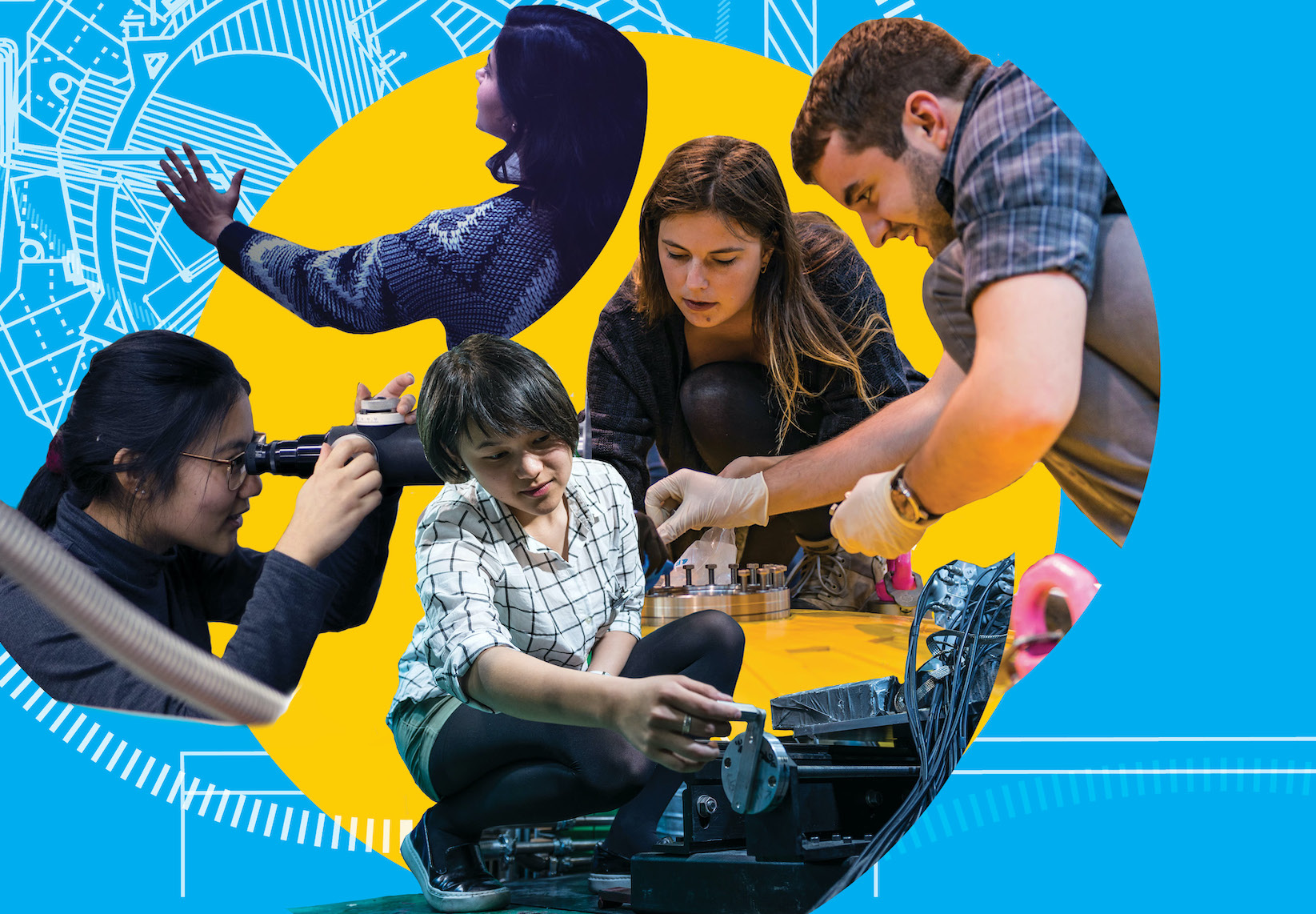 Applications are now being accepted for the Summer 2023 Fellowship

The Richard E. Azuma Fellowship is intended to support promising undergraduate students in Canada who are considering a career in research fields associated with TRIUMF’s science program.  They will be students who are known amongst peers and teachers as exceptional individuals with a demonstrated track record of talent, passion, and leadership. The Azuma Fellowship is seeking not only students with stellar undergraduate records, but also those with diverse backgrounds, collaborative spirit, creativity, and other attributes that will set them apart as future researchers.

Two Fellowships will be awarded each year to students attending one of TRIUMF’s Member Universities **. Students are eligible to hold the paid Fellowship at TRIUMF for four months in the summer break before their final graduating year. Fellows will have the opportunity to choose from a carefully selected list of unique research opportunities. Travel to and from Vancouver, as well as a one-week stay at TRIUMF House, will be reimbursed.

Fellows who later elect to attend graduate school at one of TRIUMF’s Member Universities ** will be eligible for a $5000 entrance scholarship.

To fulfil TRIUMF's values of Equity, Diversity, and Inclusion (EDI) and commitment to our Strategic Plan, the Azuma Fellowship seeks to actively recruit members of underrepresented groups who have experienced historically and/or current barriers to equity. 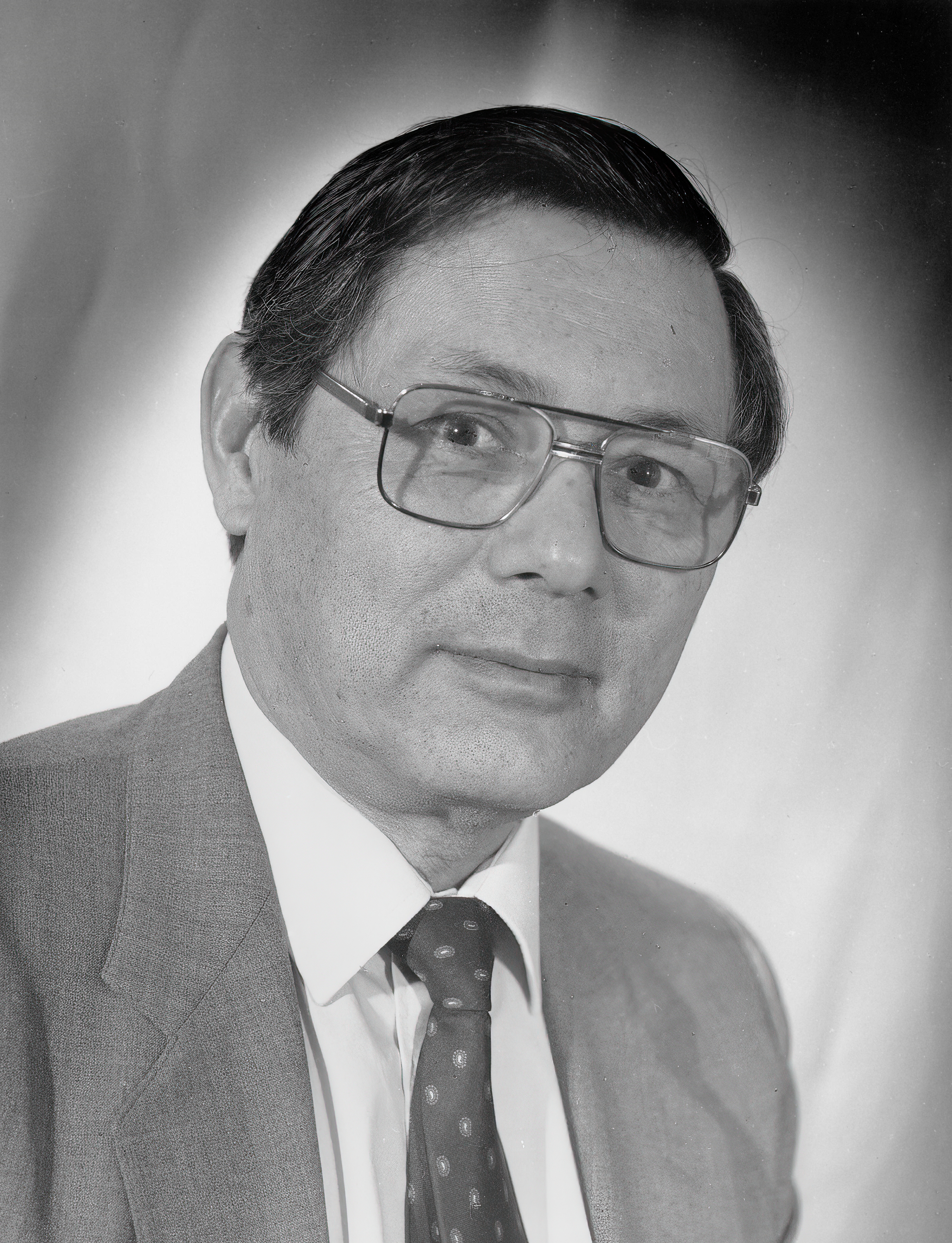 Dick Azuma spent his career as as professor in the Department of Physics at the University of Toronto, and was a long-standing member of the TRIUMF community who made seminal contributions to various topics in nuclear astrophysics. Dick was instrumental in establishing the field of experimental nuclear astrophysics in Canada at the University of Toronto accelerator, then later at TRIUMF, where the well-known "Red Giant" experiment to constrain the critical 12C(alpha,gamma)16O reaction was performed by his group using the TISOL facility. That experiment laid the foundation for the ISAC and ARIEL facilities, and rare-isotope science in general, at TRIUMF. He was also one of the original founders of the DRAGON project at ISAC.

With roots at TRIUMF as old as the lab itself, Dick’s research and advocacy supporting the laboratory’s scientific program have had a long-lasting impact. Dick was a passionate educator and fierce defender against prejudice and discrimination made him a valued mentor to a generation of emerging science leaders.

As a Canadian of Japanese heritage, in his early life Dick experienced significant hardship, including internment during the Second World War, due to systemic racism, oppression, and outright violence. After being kicked out of high school in Vancouver at age twelve, Dick worked as a logger until 14, when he was readmitted to high school, eventually achieving the second-highest mark in the provincial exams. Dick went on to achieve his BA and MA in Nuclear Physics at the University of British Columbia, and a Ph.D. from the University of Glasgow.

Dick was a revered mentor, advisor, and teacher for many generations of young and hopeful graduate students throughout his academic career. He instilled in all his love and excitement for nuclear physics, inspiring in them the same commitment and respect for their students as he had for them.

You can read more about Dick here. 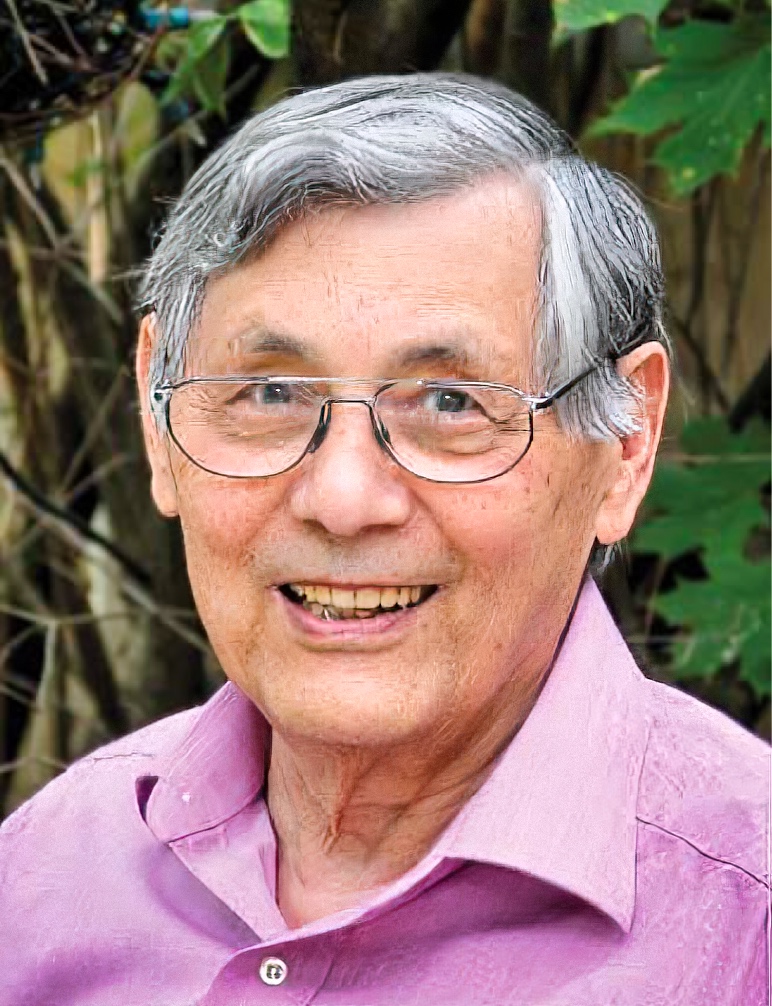 At TRIUMF, we combine outstanding scholarship with innovative research. We are proud of our world-leading facilities, our training opportunities for the next generation of innovators, our commercial activities, our incubation of creative ideas and technologies, and our contributions to major projects around the globe. We are committed to recruiting, developing and retaining people who help us build a better future.

To be eligible for this award, students must:
To fulfil TRIUMF's values of Equity, Diversity, and Inclusion (EDI) and commitment to our Strategic Plan, the Azuma Fellowship seeks to actively recruit members of underrepresented groups who have experienced historically and/or current barriers to equity. We encourage applications from members of the following groups: Indigenous peoples, women, racialized persons, persons with a disability and persons of marginalized sexual orientation, gender identities and gender expressions. #

How to Apply and More Information

January 2023: Applications are now being accepted for the 2023 competition.

Students will be hired as Temporary TRIUMF Employees within the Student Program.  Salary will be commensurate with experience.

Any questions about the Fellowship and/or application process, can be referred to Marcello Pavan, Head Academic and User Programs, at  marcello [at] triumf.ca 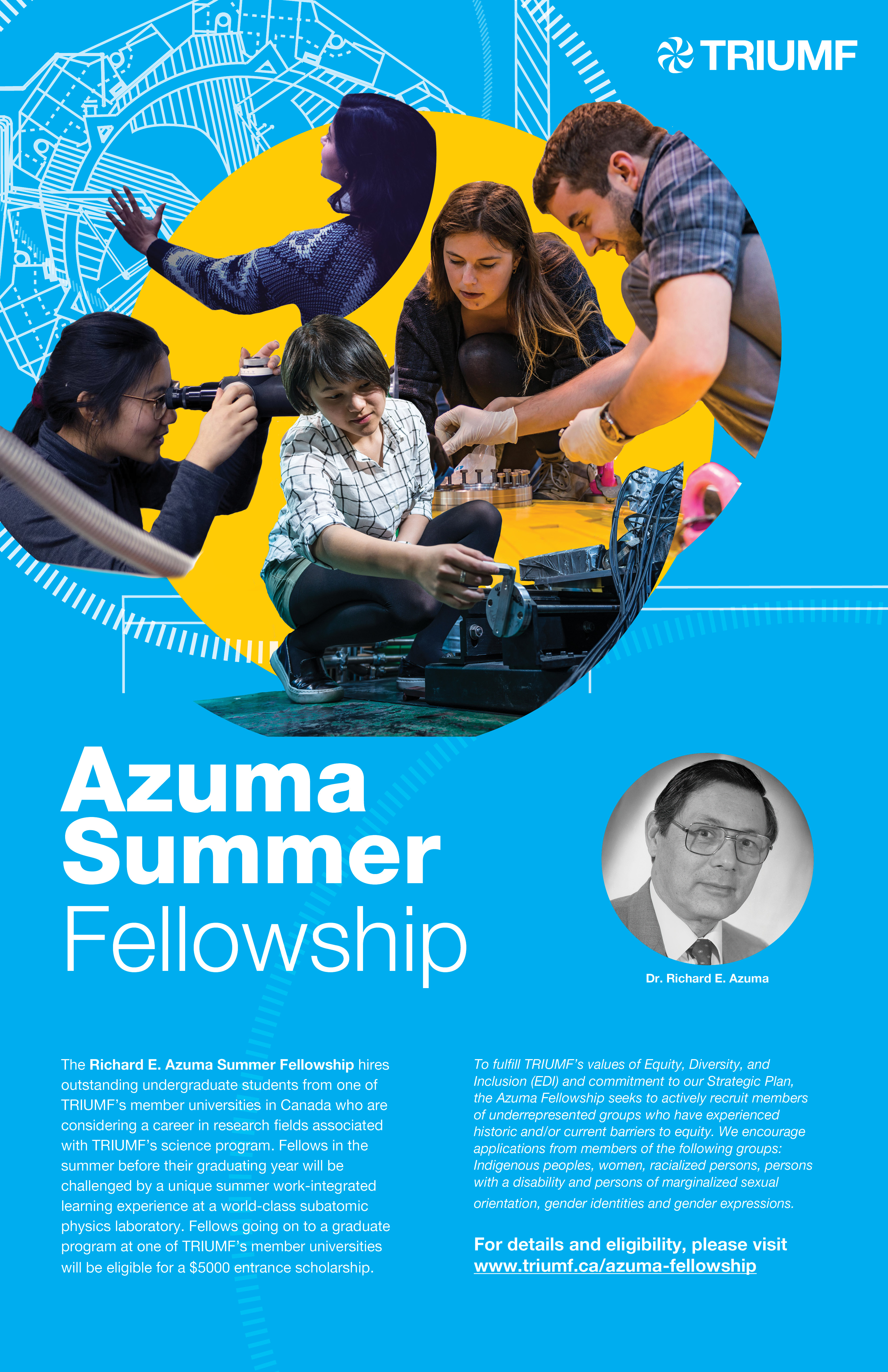 ** For the Summer 2023 competition, eligible univerities will be those who were TRIUMF Members or  Associate Members on May 31, 2021. This will include some universitites that had not yet become full Members when TRIUMF incorporated on June 1, 2021.  The full list of eligible universities is: UVic, UBC, SFU, UNBC, Alberta, Calgary, Regina, Winnipeg, Manitoba, Western, Waterloo, Guelph, McMaster, Toronto, York, Queen's, Carleton, McGill, Montreal, Sherbrooke, Saint Mary's

# The NSERC Dimensions definition of members of underrepresented groups includes, "..  but [is] not limited to, women, Indigenous Peoples (First Nations, Inuit and Métis), persons with disabilities, members of visible minority/racialized groups and members of LGBTQ2+ communities."