Dr. Digvir Jayas, Chair of TRIUMF’s Board of Management and Vice-President (Research and International) at the University of Manitoba, has been awarded the 2019 John Ogilvie Research Innovation Award for his work on the concept of horizontal airflow drying.

The Award, administered by the Canadian Society for Bioengineering (CSBE/SCGAB), acknowledges outstanding contributions to research by an individual or team of researchers and recognizes the innovation or ingenuity of a single research project.

This award acknowledges Jayas’ work at the University of Manitoba in the late 1980s and early 1990s studying the mechanics of how stored grains dry, and for driving the adoption of an improved, energy-efficient drying methodology called horizontal airflow drying.

“It’s perhaps easiest visualized in a simple glass jar,” said Jayas. “Kernels of oblong grains like wheat will most often naturally orient with their long axis lying horizontally. You can see with the naked eye: the natural pores seem larger in the horizontal direction than in the vertical direction. This results in more resistance to airflow as air travels vertically, as with the conventional method. If air can be directed horizontally, it faces less resistance and dries grain more uniformly and with less energy.” 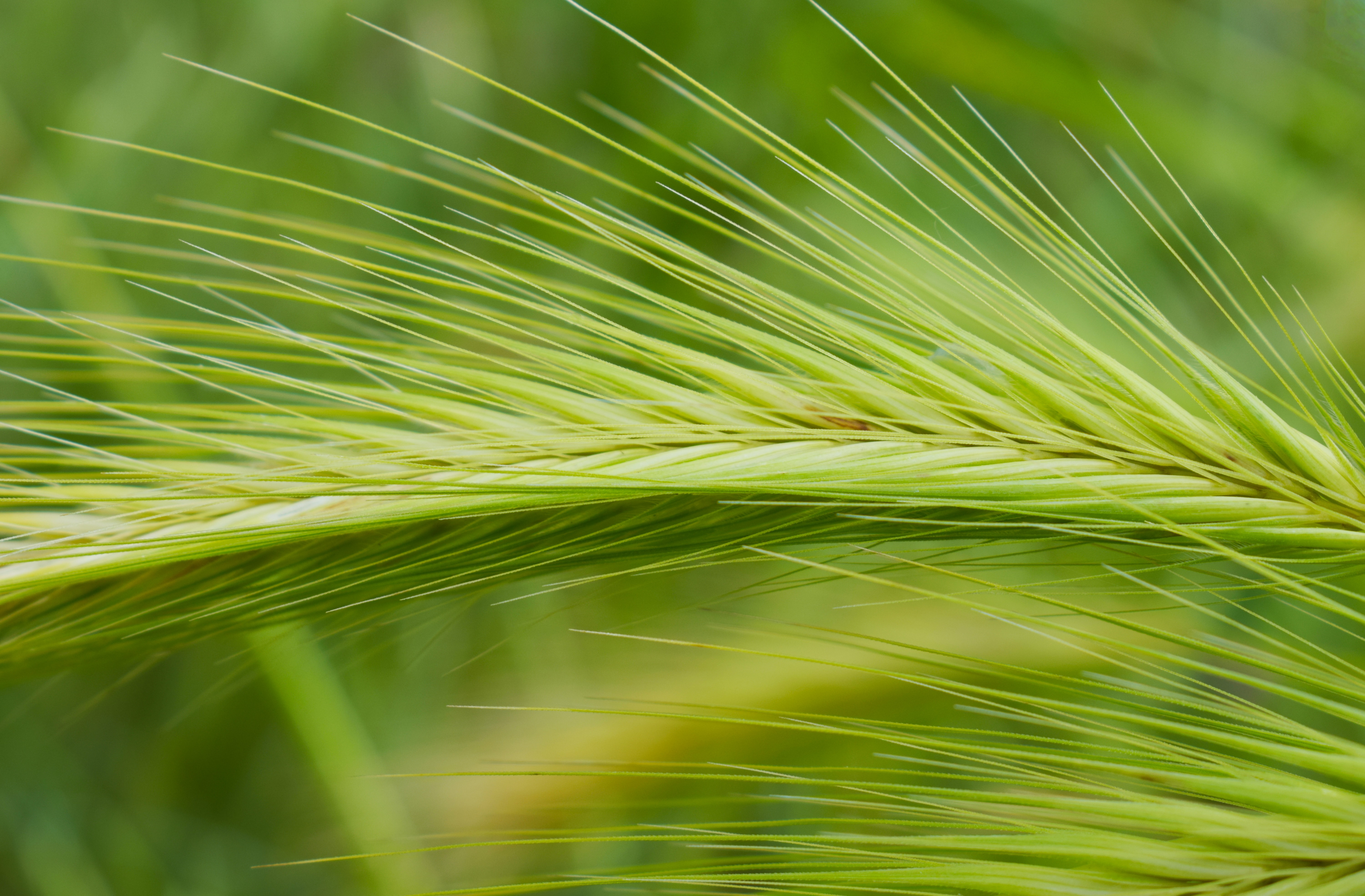 Subsequent investigations using microCT scans and pore analyses provided more evidence pointing to the advantages of horizontal airflow drying. Jayas’ team went on to publish their findings in farming science journals, which sparked interest from across the industry.

“The idea took a while to gain traction,” said Jayas. “However, as more data supporting this idea has emerged, farmers and businesses in countries across the world have begun adopting horizontal airflow drying more universally. We didn’t look to patent the idea, in part because we recognized early on that this simple concept could truly benefit many people.”

“The John Ogilvie Research Innovation Award is a tremendous honour,” Jayas continued. “It’s a wonderful recognition of the work we’ve accomplished over many years. Agricultural and agri-food science is a very important sector within Canadian STEM, as well as a vital contributor to Canada’s knowledge economy, and I encourage the next generation of scientists – at TRIUMF and beyond – to continue seeking opportunities for innovation in these areas.”