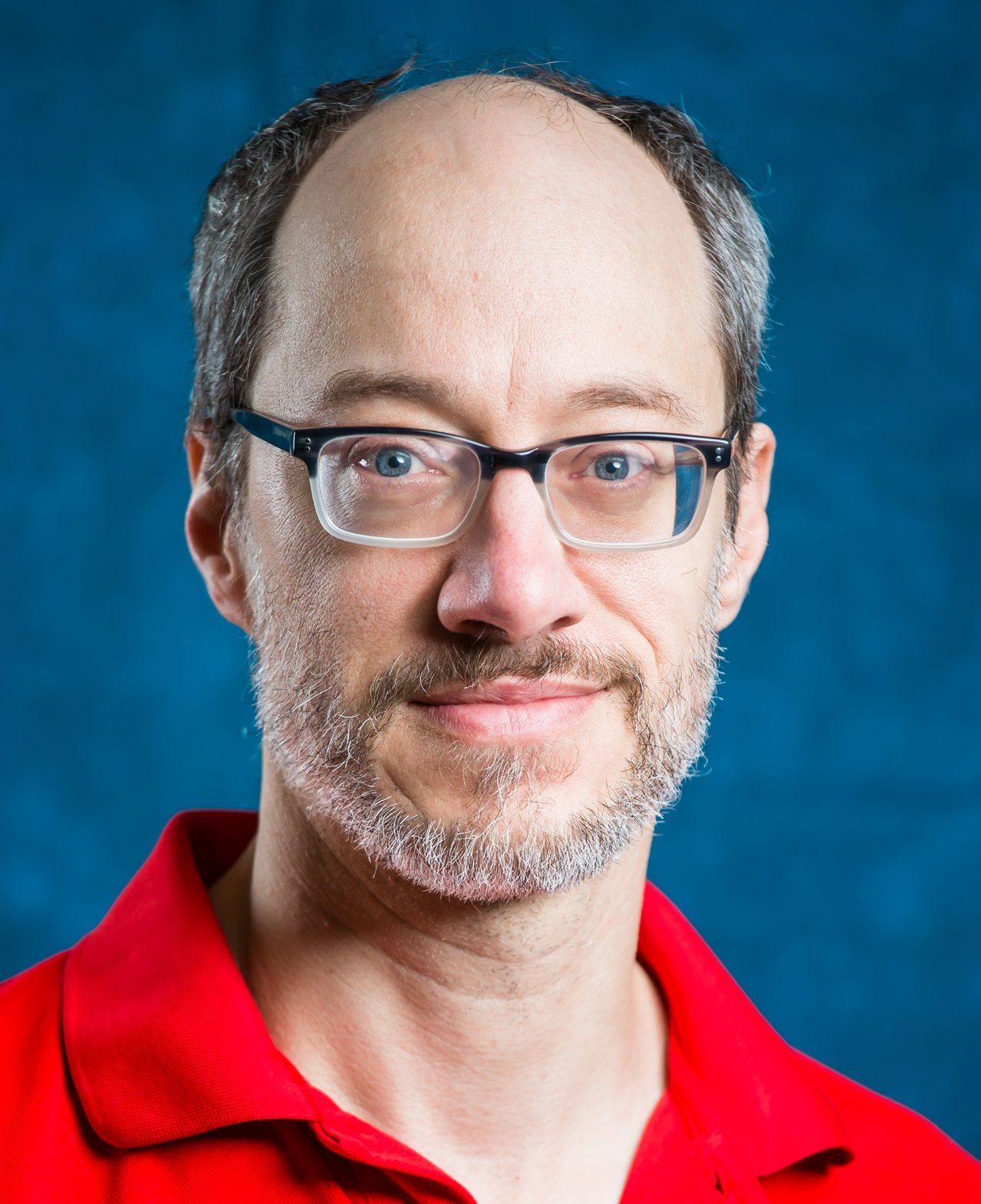 The Canadian Association of Physicists (CAP) and TRIUMF are pleased to announce that the 2019 CAP-TRIUMF Vogt Medal for Contributions to Subatomic Physics is awarded to Scott Oser, University of British Columbia and TRIUMF, for his contributions to the study of neutrino oscillations with the SNO and T2K experiments, and to experimental searches for dark matter with SuperCDMS. He has demonstrated excellence in hardware design and construction, data analysis, scientific interpretation of the results, organization, and leadership.

The award is in recognition of the breadth of his scientific endeavours, demonstrable expertise, and high impact in each experiment. Scott Oser has been a leader in the study of neutrino oscillations and dark matter through his contributions to the Sudbury Neutrino Observatory, T2K, and SuperCDMS experiments. He played a key role in SNO's seminal publications in 2001-2002, implementing the signal extraction fits that determined the flux and uncertainties. These publications established that solar neutrinos change flavor, resolving the long-standing solar neutrino problem. Oser also led SNO's day-night and periodicity analysis efforts, and developed statistical methods for combining results from the PMT array and He-3 proportional counters.

Oser was a founding member of the T2K experiment, and has played a leading role in T2K's near detector. He oversaw the design, construction, and operation of fine-grained scintillator detectors using multi-pixel photon counters. Leading first the near detector's muon neutrino analysis effort and then eventually serving as overall convener for the entire near detector effort, Oser has concentrated on combining near detector data with flux and cross-section estimates to predict event rates at the far detector. He proposed the combined flux and near detector fit that T2K uses for its near-to-far extrapolation. These efforts resulted in T2K being the first experiment to observe electron neutrino appearance in oscillation, the first observation of the appearance of a specific neutrino flavour as a result of oscillation. Oser was national spokesperson of the Canadian long-baseline neutrino group from 2010-2015. He is currently leading the development of a new data acquisition and trigger system for the SuperCDMS dark matter experiment, and focusing on analysis techniques to extend the energy reach and background suppression in dark matter analyses. Oser holds an appointment as a TRIUMF Affiliate Scientist.

The Vogt Medal is awarded each year in honour of the late Dr. Erich T. Vogt, who was an esteemed nuclear physicist, a pioneering founder of TRIUMF, and a valued member of the broader physics community around the world. In his many roles in the Canadian physics community, including as TRIUMF Director (1981-1994) and as President of the Canadian Association of Physicists (1970-71), Vogt worked tirelessly to establish Canadian leadership and excellence in physics, particularly nuclear physics. The Vogt Medal seeks to honour and memorialize his legacy, and recognize the profound and indelible impact Vogt had on an entire generation of scientists in Canada and around the world.

“The Vogt Medal is a fitting recognition for Scott’s contributions to the research into neutrino science and the nature of dark matter,” said Dr. Reiner Kruecken, TRIUMF Deputy Director, Research. “His accomplishments have advanced key research areas in subatomic physics, from the study of neutrino oscillations to the development of sensitive detectors to search for dark matter particles, and the TRIUMF community is thrilled to see this work honoured with the 2019 Vogt Medal.”

"I feel truly honoured to receive the 2019 CAP-TRIUMF Vogt Medal," said Oser. "Looking over the impressive list of previous winners is humbling for me, and only amplifies my thanks for this recognition. As the first winner from UBC, where Erich Vogt was a veritable institution and an inspiration to many, this is a particularly meaningful honour for me."

Dr. Oser will be presented with his medal at a Medallists' Recognition Dinner in Vancouver on Wednesday, June 5, 2019. The Awards Dinner is one of the featured events of the CAP Congress hosted by Simon Fraser University in Burnaby, BC, from June 2-7. Please refer to the Congress outline (https://www.cap.ca/congress-conference/congress-2019/2019-congress-glance/) for the schedule of plenary talks by the CAP medal winners.

About the Canadian Association of Physicists (CAP)

The Canadian Association of Physicists, founded in 1945, is a professional association representing over 1600 individual physicists and physics students in Canada, the U.S. and overseas, as well as a number of Corporate, Institutional, and Departmental Members. In addition to its learned activities, the CAP, through its charitable arm - the CAP Foundation, also undertakes a number of activities intended to encourage students to pursue a career in physics.

(With contributions from the CAP press release)