Dr. Erich Leistenschneider, a post-doctoral researcher who worked on TITAN (TRIUMF Ion Trap for Atomic and Nuclear Science), has been awarded the 2018-2019 Canadian Association of Physicists Division of Nuclear Physics Thesis Prize. 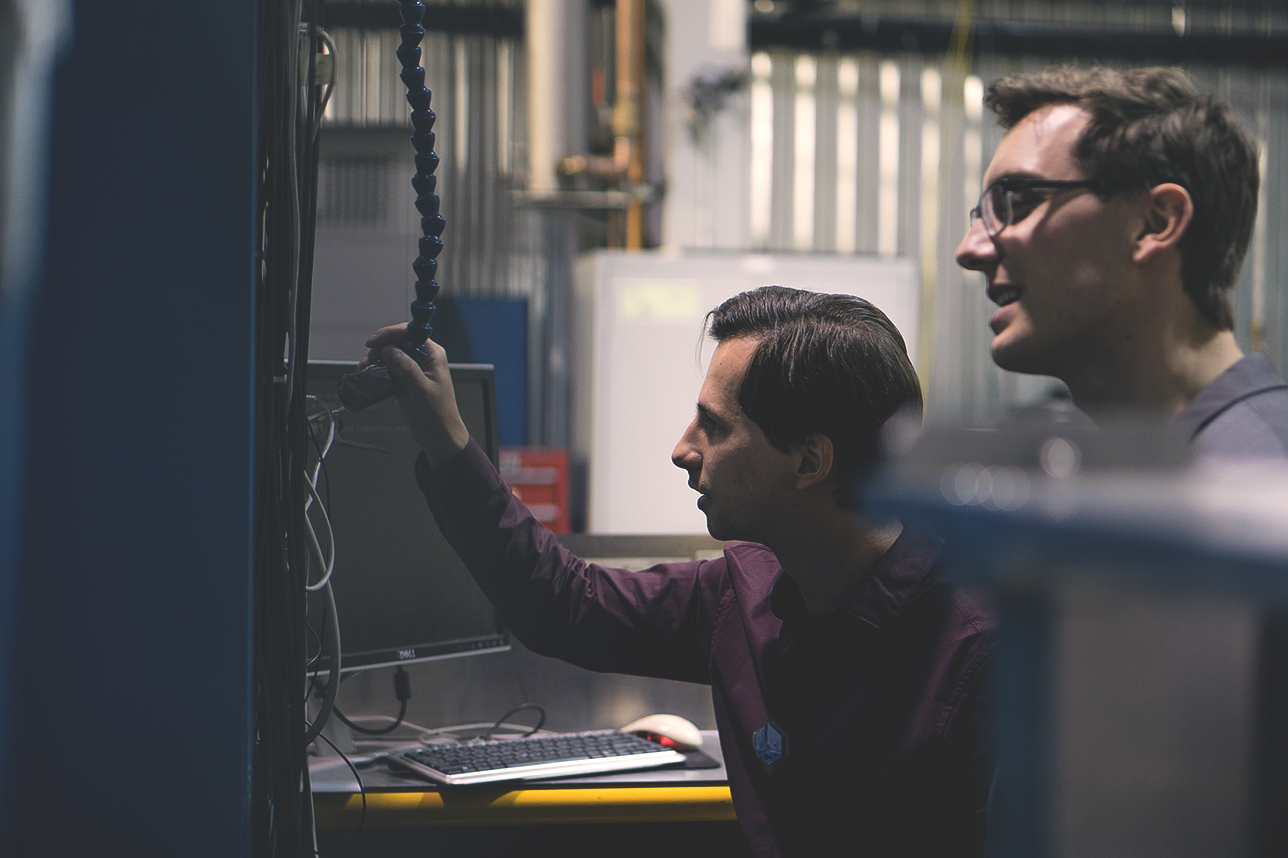 Leistenschneider was awarded the prize for his thesis ‘Dawning of nuclear magicity in N=32 seen through precision mass spectrometry’, which highlights his work as part of the TITAN team in analyzing the emergence of stability of nuclear shells - ‘shell effects’ - in nuclei with 32 neutrons. His thesis was completed at the University of British Columbia under the supervision of TRIUMF’s Associate Lab Director, Physical Sciences, Dr. Jens Dilling.

The prize was set up in 2005 by the DNP, to be awarded in Experimental or Theoretical Nuclear Physics to any student receiving their Ph.D. degree from a Canadian university in the current or prior calendar year.

We caught up with Erich to discuss his DNP Thesis Prize award.

TRIUMF (T): Can you tell us briefly about your thesis?

Erich Leistenschneider (EL): In my thesis, I describe an experiment in which our team weighed the atomic masses of very exotic forms of titanium and vanadium atoms (which differ by just one proton), with extraordinary precision. These atoms have an excess of five or six neutrons in their nucleus than what you can find in nature, and they can only be produced in specialized facilities like TRIUMF.

We discovered that these extra neutrons give the nuclei of titanium an extra stability, but the same does not happen to vanadium. This "stability" is analogous to the behavior of a noble gas in chemistry and can be spotted by the imprints it leaves in the mass of the atom (they are tiny bit lighter!). We hope our work will help us better understand how protons and neutrons organize themselves inside a nucleus.

T: How does it feel to win this award?
EL: Of course, I am very glad! But it is also a very welcome recognition to the efforts of the team that made it possible. About 50 people were involved in this project. Apart from the local TITAN group and TRIUMF staff, we used a new mass spectrometry technology developed by a collaboration between TRIUMF and the University of Giessen. Also, an international team of theorists was heavily involved. I am very grateful to all this people and proud of what we could achieve together. 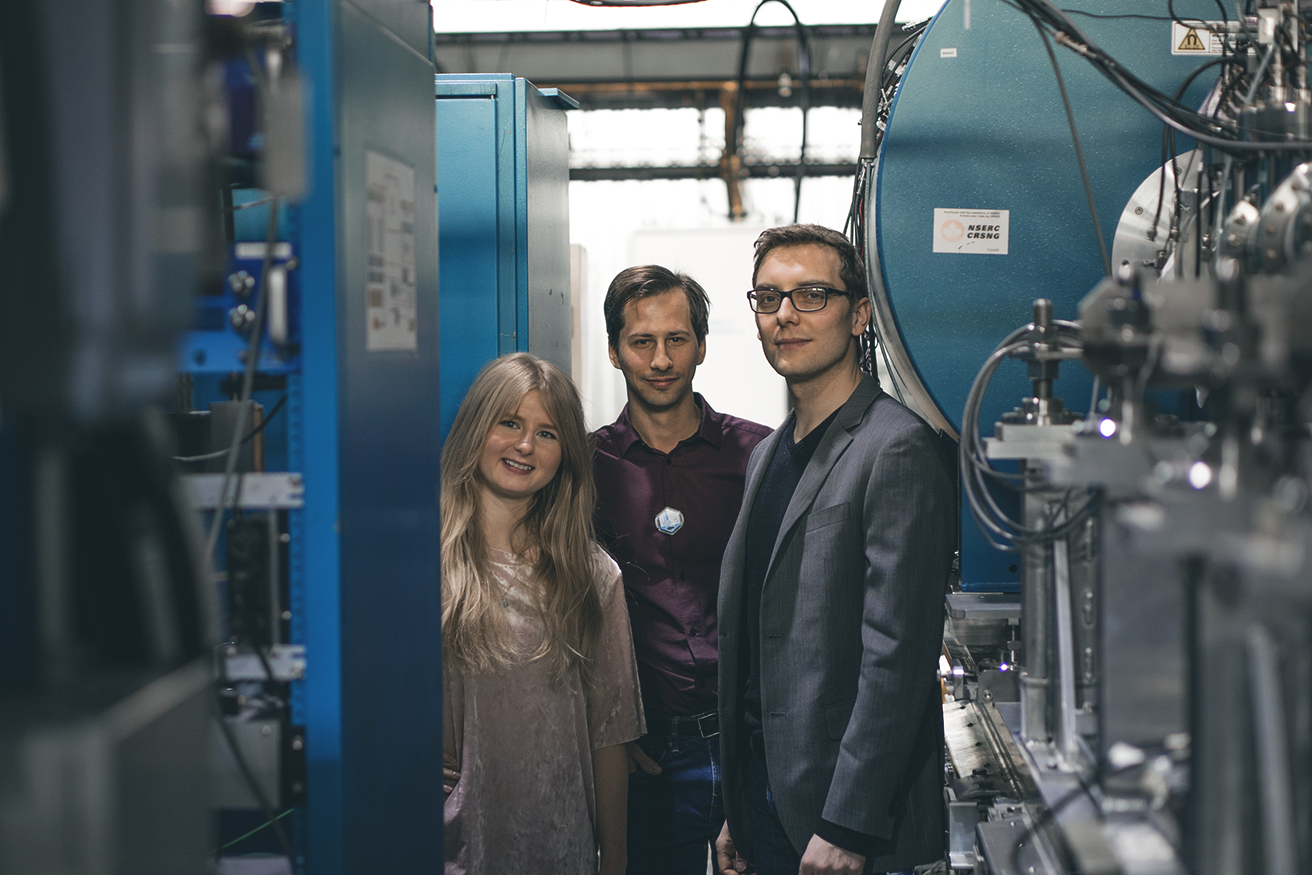 T: What are you working on now?
EL: I am currently a Research Associate at the Facility for Rare Isotope Beams (FRIB) at Michigan State University. I joined a very exciting and ambitious project. Our goal is to create a mass spectrometer that will perform a precise measurement using only one atom. We will be aiming extremely challenging experiments where the sample is produced so rarely, like one atom/week, that they are currently impossible.

Normally, the prize is officially handed out at the annual CAP Congress, with winners presenting a lecture discussion on their thesis. However, due to the extraordinary circumstances this year, Leistenschneider has been offered the opportunity to present his work at the 2021 Congress.