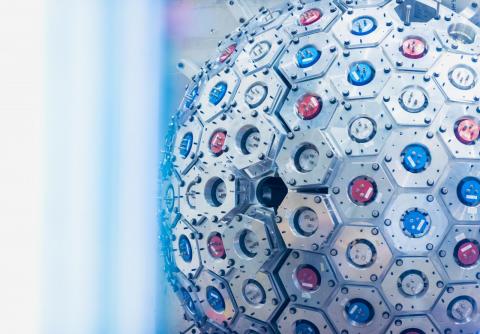 In September, eight world-leading particle physics laboratories invited photographers for a behind-the-scenes look at their facilities­ to share the beauty behind physics. Over 200 photographers collectively participated in the photowalk event, submitting thousands of photos into local competitions. After careful deliberation, each laboratory selected their first, second and third place photos to enter into the global competition.

“I took this photo while standing outside the ISAC-I facility, looking in through the doorway while our guide held the door open.  I wanted to capture the surprise behind the door, and also focus on the futuristic looking detector without all the distractions of the lab’s interior.  I like how there are no obvious references to the size of the detector or how it is secured - so it is a mystery how big it really is and that it looks like it might roll right out.”

What the judges had to say: “It’s an obvious choice! This photo is so well composed and fills the frame, yet there is no sense of scale. There’s no hint about how large it is or where it’s located.”

The DESCANT spectrometer design is used in conjunction with other detectors on site, such as TIGRESS and GRIFFIN, to better understand the properties of rare isotopes. DESCANT includes 70 individual neutron detectors. 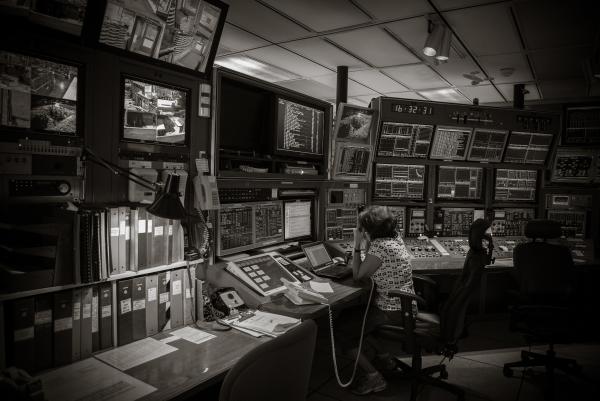 “My Father worked at TRIUMF.  I have vivid memories of sitting on the floor of the Control Room watching him work.  A dark room filled with many computer screens.  I was too young to tell time and imagined the clock was a countdown to some super secret mission launch. Nearly 30 years have passed but it looked as though time had stood still.  I was assured the room had changed over the years and grown in size.  I looked up at that clock with the same wonder and excitement of what these brilliant people were going to do next!”

What the judges had to say: “Visually, there is a lot of storytelling here. There’s a mix of the digital ages – the analog-1950’s and the new age technology. We utilize these basic communications tools for high concept science. The photo maintains a flavor of futureness that everyone can identify with. It’s timeless, the sci-fi nature we can all relate to.” 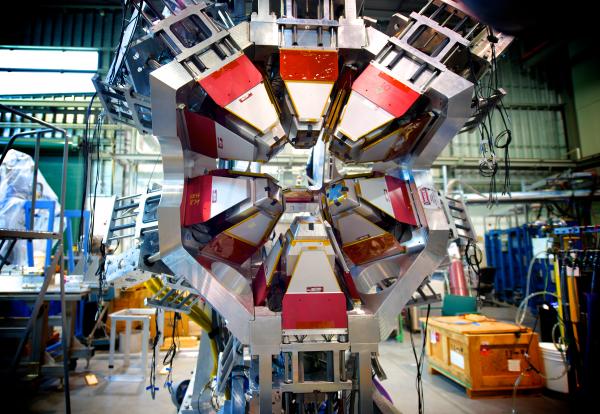 “My attention is captured and drawn into the centre of what appears to be a large mechanical flower. I love that it’s symmetrical and red, and that most people would have no idea what it does. For me, the global physics photowalk is an opportunity to artfully capture things that I have no understanding of but that change our world in strange and wonderful ways. This machine is powerful yet delicate, imposing yet beautiful, mysterious and bold.”

What the judges had to say: “This photo draws me in. I’m so close to the physics and yet I still don’t understand what this is being used for. There is a messiness that I really like."

The TIGRESS detector is used in high-energy experiments to study rare isotopes. An accelerated isotope beam reacts with a target in the centre (not shown); gamma rays emitted from the reaction are captured by the surrounding detectors that can then be studied to understand the properties of the isotope.

Along with the winning photos from the other seven laboratories, these three photos will be entered into the global competition through two categories: a “People’s Choice” conducted via an online popular-vote competition, and a “Jury Competition” facilitated through a panel of international judges.

A shortlist of photographs were also put on display for TRIUMF staff and researchers to vote. Here are the results of TRIUMF’s Choice: 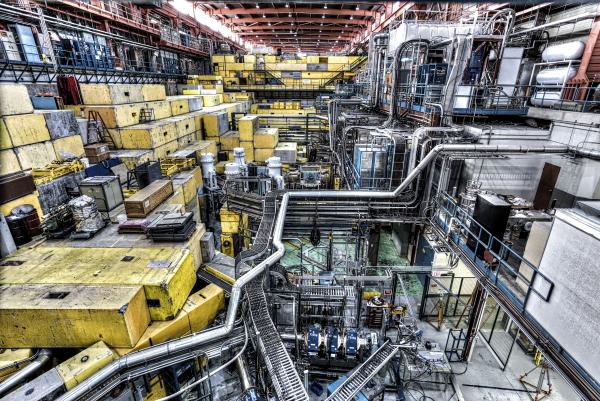 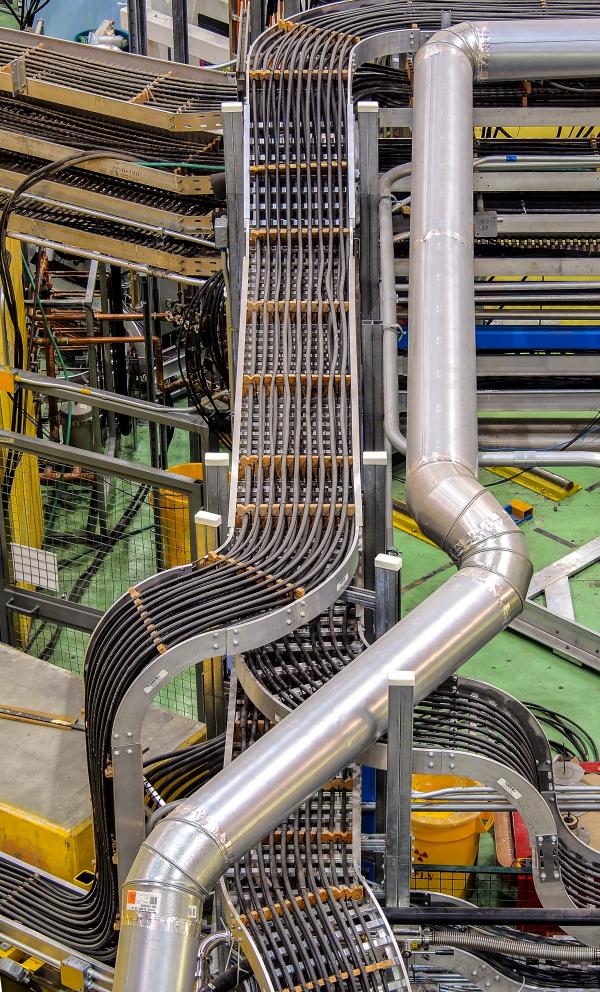 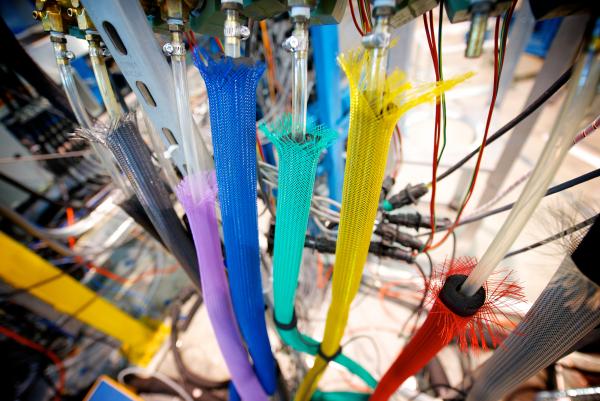 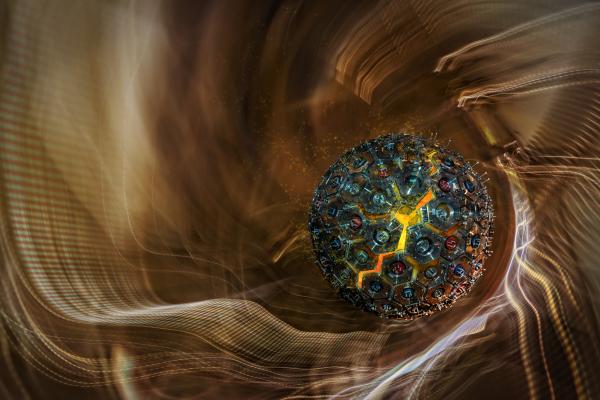