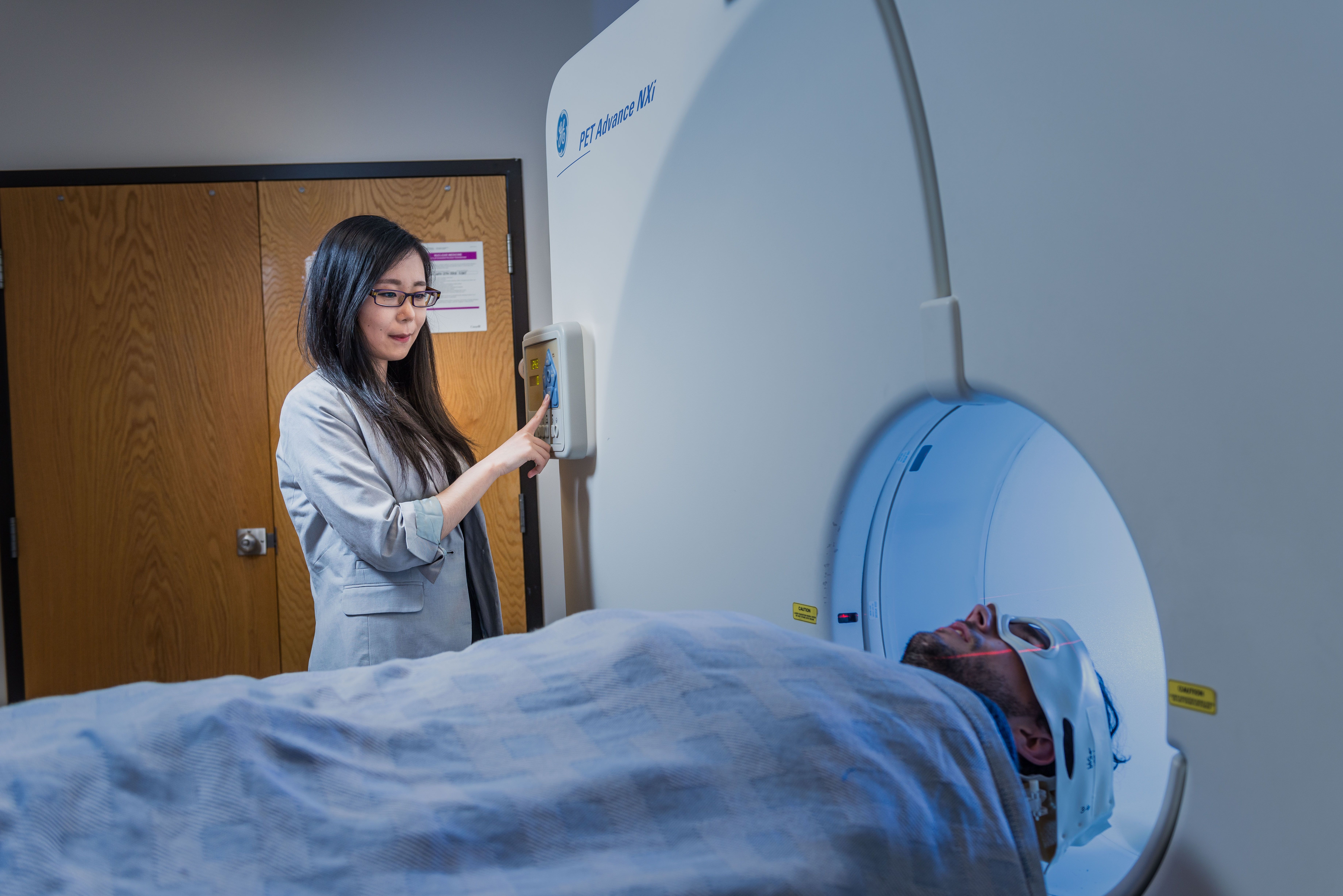 Innovate BC has announced $300,000 in funding through the Ignite program for TRIUMF and ARTMS to further develop and validate the production of zirconium-89 (Zr-89) for use in PET imaging scans for cancer patients eligible for immuno-oncology (IO) therapies.

Collaborating with TRIUMF, ARTMS will leverage the funds and its proprietary QUANTM Irradiation SystemTM (QISTM) hardware system and expertise in solid targetry to produce high-quality and high-activity Zr-89. These isotopes are used for the radiolabeling of molecular targeting ligands, such as antibodies, which are then deployed in the non-invasive monitoring of the immune system by Immuno-Positron Emission Tomography.

As part of the Ignite announcement Mr. Raghwa Gopal, President/CEO of Innovate BC, said “We're excited to help supercharge game-changing innovation. Past winners have solved billion-dollar market problems that companies like Goodyear have tried to solve for 50 years.”

The project is the latest in a long history of successful collaborations between TRIUMF and ARTMS. The company, which began as a TRIUMF spin-off, moved quickly from a small enterprise to the global leader in the development and commercialization of novel technologies and products that enable cyclotron-based production of the world’s most needed medical will radioisotopes. The Ignite funding also comes on the heels of the December 2020 Health Canada approval of cyclotron-produced technetium-99m (the world’s most commonly-used medical isotope) – technology that ARTMS is now commercializing on behalf of TRIUMF and its research partners.

“The emergence of Immuno-PET using Zr-89-based radiopharmaceuticals as a companion diagnostic with immuno-therapy allows physicians to better understand their patient’s specific molecular signature and thereby enables a personalized medicine approach with their treatment,” said Dr. Paul Schaffer, TRIUMF Associate Laboratory Director, Life Sciences and ARTMS Chief Technology Officer. “This funding will significantly advance our capacity to produce Zr-89-based radiopharmaceuticals for the benefit of British Columbians, Canadians, and people around the world.

As noted in the Ignite announcement, “Innovation is one of the pillars of economic growth and will become increasingly important as we rebuild from the impacts of COVID,” said The Honourable Ravi Kahlon, Minister of Jobs, Economic Recovery and Innovation. “These companies are producing breakthrough technologies that will help protect the environment, stimulate the economy, and benefit people’s lives.”

“TRIUMF is grateful for the provincial government’s show of confidence in the promise of this research partnership,” said TRIUMF Deputy Director, Reiner Kruecken. “These collaborations are enabled by TRIUMF’s roster of world-class, multidisciplinary talent, as well as its track record of success with industry collaborations. We will continue to identify and pursue opportunities in accelerator-based science for the benefit of Canadians and the world.”

“TRIUMF is excited for this collaboration with ARTMS, and we are thrilled by the support we’ve received from Innovate BC” said Schaffer. “This grant will help enable British Columbia to take the next step towards solidifying its position as a global centre for medical isotope innovation.”

The funding, which was announced yesterday by press release, will be combined with over $600,000 from additional funding sources.

Congratulations to the TRIUMF and ARTMS teams!