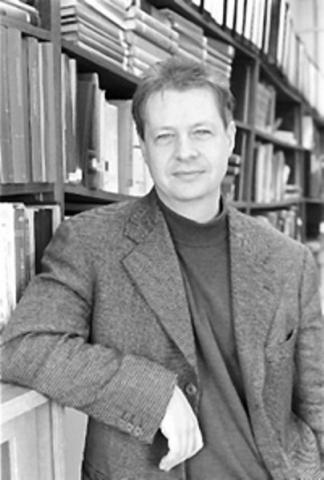 Well-known particle physicist and chair of TRIUMF's Policy and Planning Advisory Committee Colin W. Gay has been named as chair of UBC's Department of Physics and Astronomy.  His term starts January 1, 2014, and will continue for 5.5 years.

Professor Gay is an internationally-recognized particle physicist who for the past six years has been involved in the designing, running and analysis of the data from the ATLAS experiment at the Large Hadron Collider in CERN. After earning his Ph.D. from the University of Toronto (1991), Colin was a CERN Associate and a Postdoctoral Scholar at Harvard University, and the H. Taft Assistant and Associate Professor at Yale University (1997-2006). Colin joined UBC in 2006 as an Associate Professor and was promoted to full professor in 2009.

"Colin is deeply committed to UBC Physics and Astronomy and looks forward to working with the department to meet current and future challenges and to advance the department's undergraduate education, graduate training, and research initiatives," said Simon M. Peacock, Dean of the Faculty of Science, in announcing the appointment.

TRIUMF congratulates Colin on this recognition.  We look forward to working together to further strengthen particle and nuclear physics in Canada!

-- by T.I. Meyer, based on UBC news announcement