The 2011 paper Confinement of antihydrogen for 1000 seconds, published by the Antihydrogen Laser Physics Apparatus (ALPHA) group including then graduate students Andrea Gutierrez (UBC) and Chukman So (Berkeley), has been tapped as a Nature Physics editor’s favourite admist a 15-year round-up of top papers. 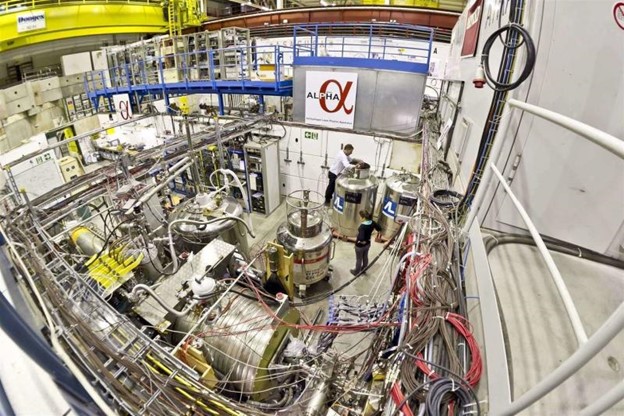 In Sweet Fifteen, the publication’s fifteen-year anniversary special edition, Nature Physics editors share a nod to ALPHA’s achievement of trapping and containing more than 300 atoms of anti-hydrogen atoms for a record-breaking 16 minutes - the world’s first prolongued look at the elusive substance.

“It was really exciting to see that we could trap antihydrogen for such a long time,” said Dr. Andrea Gutierrez, who led the detector analysis for the paper, and is now a Marie Sklodowska Curie Fellow at Delft University of Technology.

Since antimatter annihilates upon contact with matter, learning how to confine and store antimatter in our matter world was a necessary first step for the collaboration’s endeavours in experimental antimatter research. Building from Confinement of antihydrogen for 1000 seconds, the ALPHA collaboration has since published a number of important papers describing the physical properties of antimatter, including several increasingly precise spectroscopic and charge measurements. 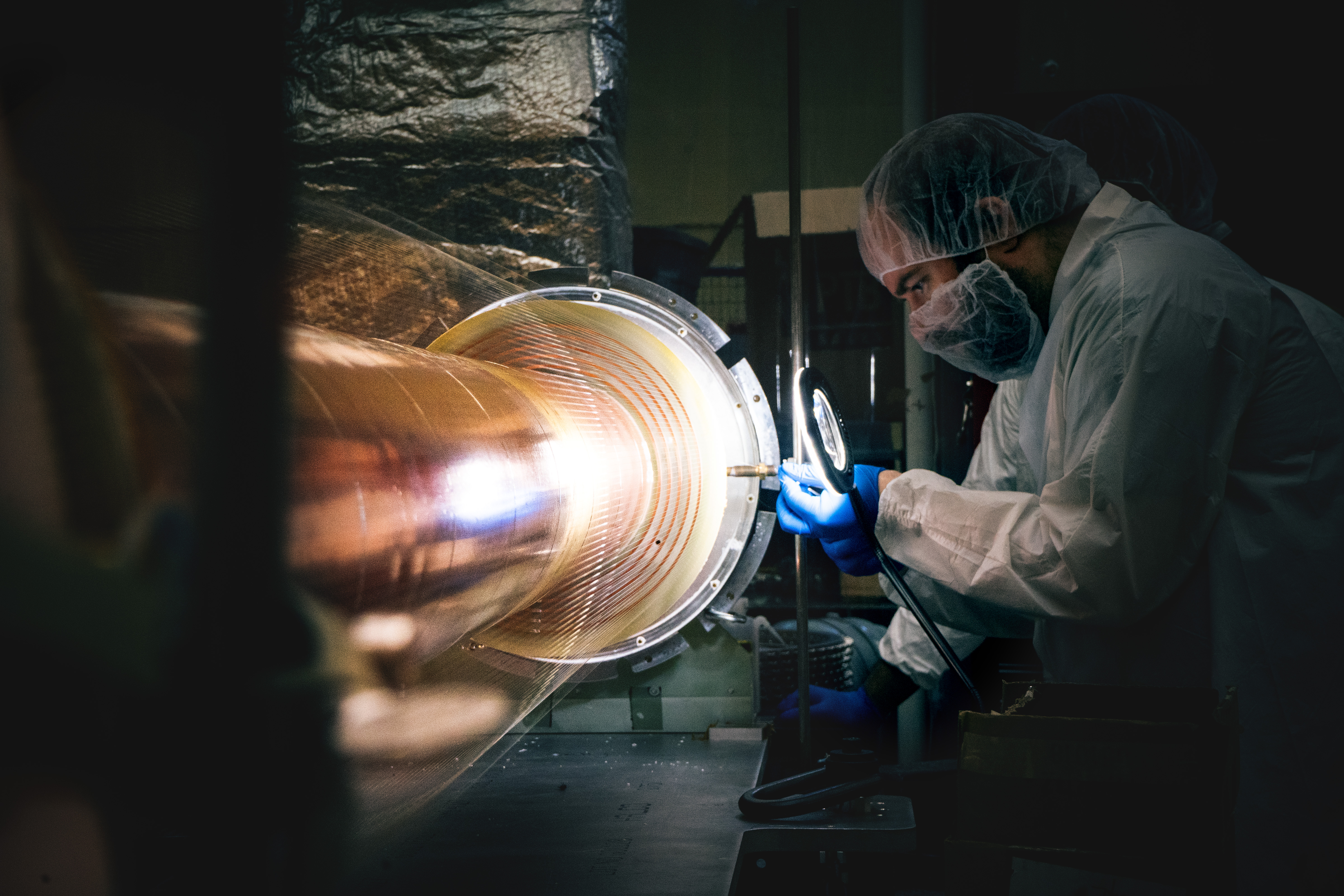 “I would have been happy to trap antimatter atoms for a few milli-seconds, since you could already do a lot in that time. But the 1000 seconds was a total game changer," says Makoto Fujiwara, a TRIUMF scientist and both the ALPHA-Canada lead and the principle author of the Confinement paper.

The Confinement paper remains a persistent source of pride for ALPHA-Canada and the wider international team, even as the ALPHA collaboration looks to its future experiments, which include a measurement on how antimatter responds to the force of gravity with the new ALPHA-g apparatus.

“The confinement of antimatter was a critical first step. However, no one has directly measured the effect of gravity on antimatter — but we hope to do just that with the ALPHA-g experiment” said Chukman So, who has joined TRIUMF as a TRIUMF Research Associate to lead the design of the ALPHA-g superconducting magnetic trap.

Andrea Capra, a TRIUMF Research Associate who leads the ALPHA-g detector project, added: “Our recent analysis suggests the trapping lifetimes is 60 hours or even longer. We’re on the brink of some very interesting opportunities in the studies of antimatter.”

The ALPHA-Canada team comprises about one-third of the international ALPHA collaboration, and includes researchers and students from five Canadian institutions (TRIUMF, the University of British Columbia, Simon Fraser University, the University of Calgary, and the University of York). The Canadian cohort plays a leading role in both the development of the trapping apparatus (including the TRIUMF-designed and built cryostat) and the antimatter detection apparatus.

Congratulations to the ALPHA-Canada team, and the ALPHA collaboration!