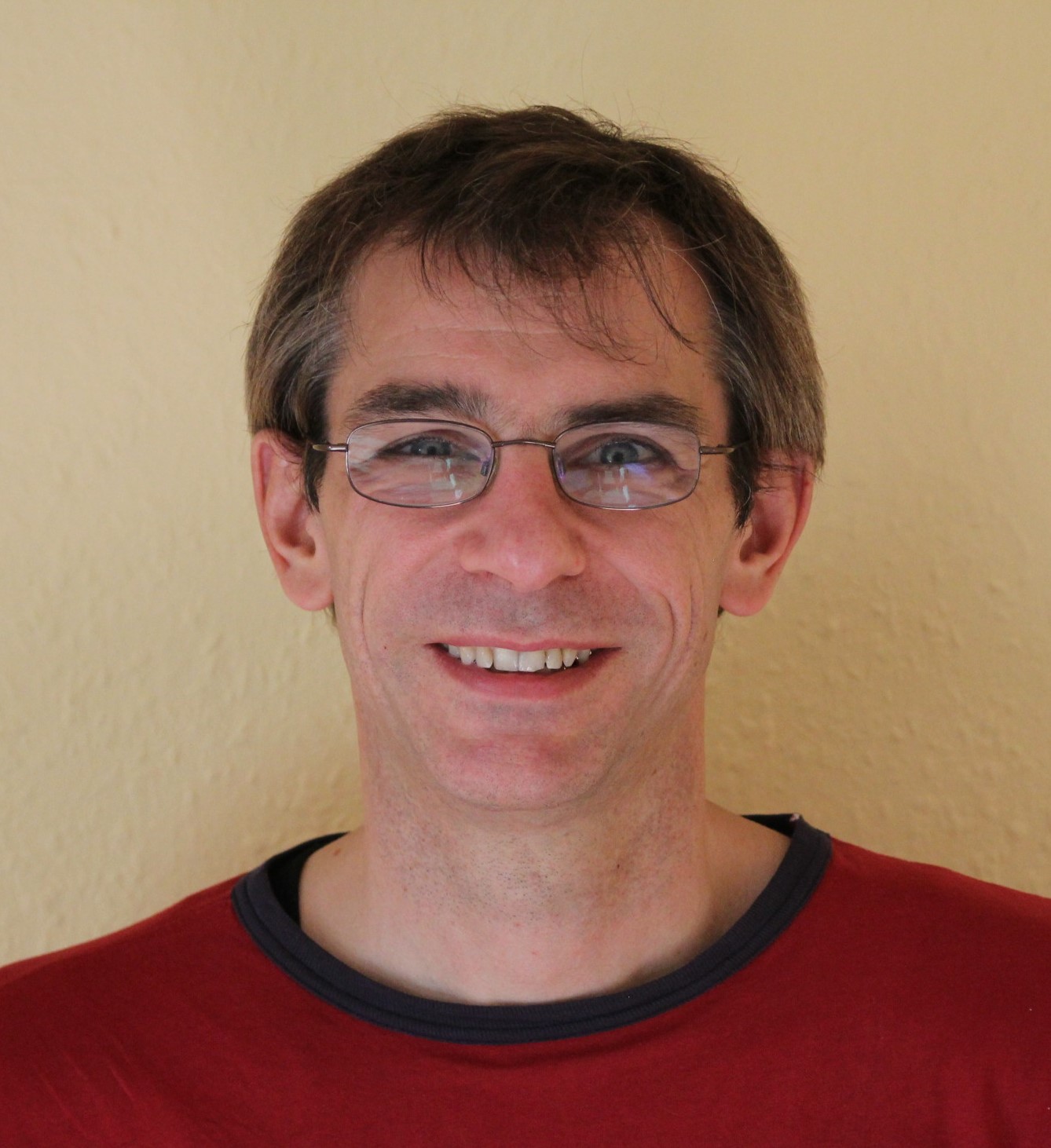 TRIUMF is pleased to announce that Dr. Wolfgang Rau will join the Physical Sciences Division as a senior researcher, effective September 1st, 2018.

Through CFREF (Canada First Research Excellence Fund) and the CPARC (Canadian Particle Astrophysics Research Centre) program, Rau joins the TRIUMF community as a joint Queen's University faculty-TRIUMF research scientist. He is an accomplished experimental physicist and has devoted decades of his career to the search for the elusive substance that makes up nearly 80% of matter in the observable universe: dark matter. Rau currently leads the Canadian involvement at SuperCDMS (Cryogenic Dark Matter Search) at SNOLAB, the most advanced iteration of the CDMS effort yet undertaken. SuperCDMS recently began construction, and will join the hunt for prospective dark matter particles called weakly interacting massive particles (WIMPs) as early as 2020.

We caught up with Rau to ask him a few questions about his work and what he’s looking forward to at TRIUMF:

TRIUMF: Can you give us a brief description of your research interests?

Wolfgang Rau: I am driven by the curiosity about how our world works; this extends from the smallest scales, the understanding of elementary particles and their behaviours, to the largest scales, the evolution of the cosmos. Thus, I have dedicated my research effort to Astroparticle physics, the discipline that studies phenomena emerging from the connection between the properties of elementary particles and astrophysical and cosmological observations.

In recent decades I have concentrated on the search for dark matter, a form of matter that has so far only been observed through its gravitational potential, even though it constitutes more than 80% of the matter in the universe. Presently I work with the SuperCDMS experiment. Our very sensitive particle detectors, operated just a few hundredths of a degree above absolute zero temperature, may eventually have a chance to detect direct interactions of dark matter particles with ordinary matter. The next phase of the experiment will be deployed at SNOLAB near Sudbury, Ontario, over the next couple of years. With our new well-shielded Cryogenic Underground TEst (CUTE) facility, which is designed to verify the performance of the new SuperCDMS detectors under low-background conditions, we may get a head start on the experiment and test some of the proposed new theories describing dark matter even before SuperCDMS is fully operational.

I am also very interested in other areas of Astroparticle physics, and potentially in other applications of detector technologies similar to the one we have developed for SuperCDMS.

T: What are you most looking forward to about coming to TRIUMF?

WR: TRIUMF is not only Canada’s national particle accelerator centre, but pursues a much larger area of nuclear and particle physics related research efforts; SNOLAB is the second large laboratory in Canada concentrating on particle physics. By bringing my research effort to TRIUMF, I hope to strengthen the connection between these two laboratories and help develop synergies that further increase the impact of Canadian resources on the progress of the very dynamic and lively field of Astroparticle Physics. I am very much looking forward to interacting with the strong and diverse research community at TRIUMF and taking advantage of the local resources to enhance our research field as well as the education of graduate students.

T: How will working at TRIUMF further enable your research?

WR: I expect the interaction with the strong and diverse research community at TRIUMF to inspire and enhance my research both intellectually and through the great technical resources available. One of the important questions to be answered in order to be able to accurately interpret the results from SuperCDMS is the detector response to low energy particle interactions. A variety of calibration methods is considered, some of which require accelerator facilities either for the calibration measurement itself or for preparing the detectors. TRIUMF may be an ideal place for some of these efforts. TRIUMF is also a hub of expertise in detector development and production. This expertise overlaps well with some of the needs SuperCDMS will encounter for its upgrade after the initial phase of operation at SNOLAB.

T: For you, personally, what is the most interesting thing about dark matter that you wish people knew more about?

WR: When talking to people outside our field, I find that many have heard of dark matter; many also know that there is much more dark matter in the universe than what we call ‘regular’ matter, the matter that we experience every day.

But one question I get asked most of the time, perhaps the most interesting and important questions that can be asked about dark matter is: What is dark matter? I really wish that we all knew more about this. I spend much time and effort on searching for direct effects that individual dark matter particles may have on ordinary matter, because once we find such effects we will be able to deduce some of the properties of the dark matter particles, which in turn will bring us a big step closer to understanding what dark matter consists of. Why is this such an important question? The Standard Model of particle physics is the theory that describes all known elementary particles and their interactions. It is one of the most accurate and well-tested theories in all of science, and most phenomena that we observe in the world around us should, in principle, be able to be traced back to the fundamental laws described in this theory.

However, it is not complete since it has no answer to the question about the nature of dark matter. That means once we find this answer, once we know what dark matter is, we will have to rewrite the textbooks of fundamental physics, replace the Standard Model of Particle Physics by a new, more complete theory, and with this also completely rethink our understanding of the world around us.

Congratulations, Dr. Rau, and welcome to the TRIUMF community!