Isotopes, phytoplankton, and the smell of fried eggs and bacon

For many Masters students, the mention of grad school elicits fond anecdotes interwoven with the tokens of hard-work: hazy late-night study sessions, exhausted meetings with supervisors, and endless hours writing and re-writing papers. And, of course, many cups of coffee.

For Jingxuan Li, a recent University of British Columbia (UBC) and Isotopes for Science and Medicine (IsoSiM) graduate student, recalling his studies evokes something entirely different: the smell of fried eggs and bacon. Li traveled to the Canadian Arctic Archipelago aboard the CCGS Amundsen as part of his research proposal for IsoSiM, a collaborative program created by UBC and TRIUMF to provide UBC graduate students with hands-on experiences in the production, preparation, and application of isotopes.

As a scientist in the 2015 GEOTRACES research program, Li sailed from Quebec City through to the archipelago, investigating the effect of CO2 and light on iron bioavailability in phytoplankton. And, while many of its participants have unique and remarkable experiences, IsoSiM left Li with a very particular memory of his time in the program.

“Every night after I had finished my research work, I made myself a cup of hot chocolate. The only other cure for night fatigue: fried eggs and bacon,” Li laughs. “That smell… that smell will probably last forever in my memory.” 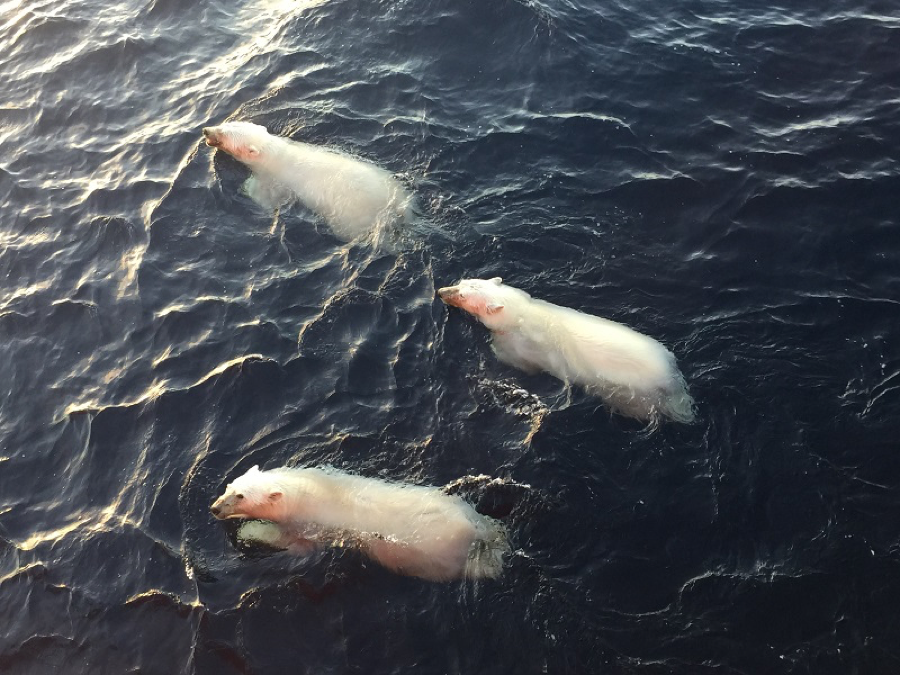 Li joined the IsoSiM program in 2014 as a graduate student from UBC’s Department of Earth and Ocean Science where he was studying the effects of metal elements like iron and copper on phytoplankton in the Arctic Ocean. He credits the IsoSiM program with providing him with essential career tools to excel as an isotope researcher.

“IsoSiM instructors are world-renowned in their fields and provide hands-on instruction in state-of-the-art applications of isotopes in each field, which I found very useful,” says Li. “Through IsoSiM, I even had the opportunity to study at the Alfred Wegener Institute in Germany for two months. From this experience, I gained a much deeper understanding of my field. It allowed me to meet new scientists and colleagues and to learn from them how to succeed in our field. Now, I have an idea of how researchers perform oceanographic research in China, Canada, and Europe – I think my own studies and career will benefit from these experiences.”

Li devoted his time with IsoSiM to exploring the uptake, availability, and effect of iron in Arctic phytoplankton species using iron radiotracers derived from isotopes. His work has important implications for the characterizations of aquatic chemistry in the ongoing fight against climate change. For Li, this is just the tip of the iceberg – he will start his PhD at the Massachusetts Institute of Technology (MIT) in late 2017, expanding on the projects he started during his time in the IsoSiM program. 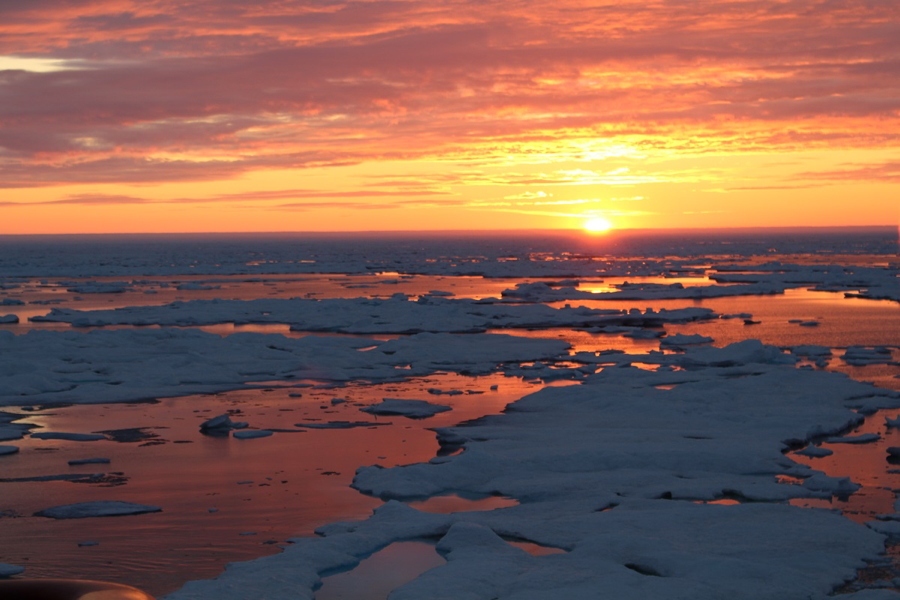 “The availability of iron to phytoplankton is influenced by environmental factors like the acidity, irradiance, and temperature of seawater. The Arctic Ocean is currently experiencing the fastest rate of acidification ever historically recorded, as well as rapid ice melting.” Li says “I am interested in how Arctic climate changes will affect iron availability, and how phytoplankton will cope with these changes in the future.”

The IsoSiM program offers students an introduction to not only the diverse applications and research opportunities in the field of isotope but also a wide variety of other experiences - for Li, his first glimpse of an iceberg, his first interaction with a polar bears, and his first experience with the Aurora Borealis. The thing he'll remember most, though, is the smell of fried eggs with bacon.

(with photos from Jingxuan Li)