Resources for Equity, Diversity, and Inclusion for the TRIUMF Community

At TRIUMF, we believe that the collective wisdom of people with different perspectives and experiences extends beyond the sum of their individual knowledge. We endeavor to welcome and to motivate all our members to fulfill their potential. In embracing different voices, we enrich and strengthen ourselves as persons and as an institution. Our Laboratory is on the traditional, ancestral, and unceded territories of the Musqueam people. As a publicly funded Canadian institution and a world leader in science, we have a social imperative to build a more equitable system and to foster a culture of inclusive diversity.

Diversity spans a wide range of dimensions, both visible and invisible. These dimensions may include gender, gender identy or expression, age, ethnicity, beliefs, and the presence of a disability. Inclusion is to cultivate a work environment which promotes full and free participation of all individuals to achieve their highest selves. Through fair and respectful treatment, equity delivers equal access to opportunities while recognizing that we do not all start from the same place.

At TRIUMF, we continually strive for equity, inclusion, and diversity in all aspects of our work. In this way, we will lead in science, discovery, and innovation to improve lives and build a better world. We encourage all members of our community to become active participants in this work by listening, learning, and reflecting on what a culture of inclusive diversity at TRIUMF could look like.

This collection of resources is a starting point for ongoing education and conversation about equity, diversity, and inclusion here at the lab. As a living document, it will be subject to revision and update over time. We welome suggestions via edicommittee@triumf.ca 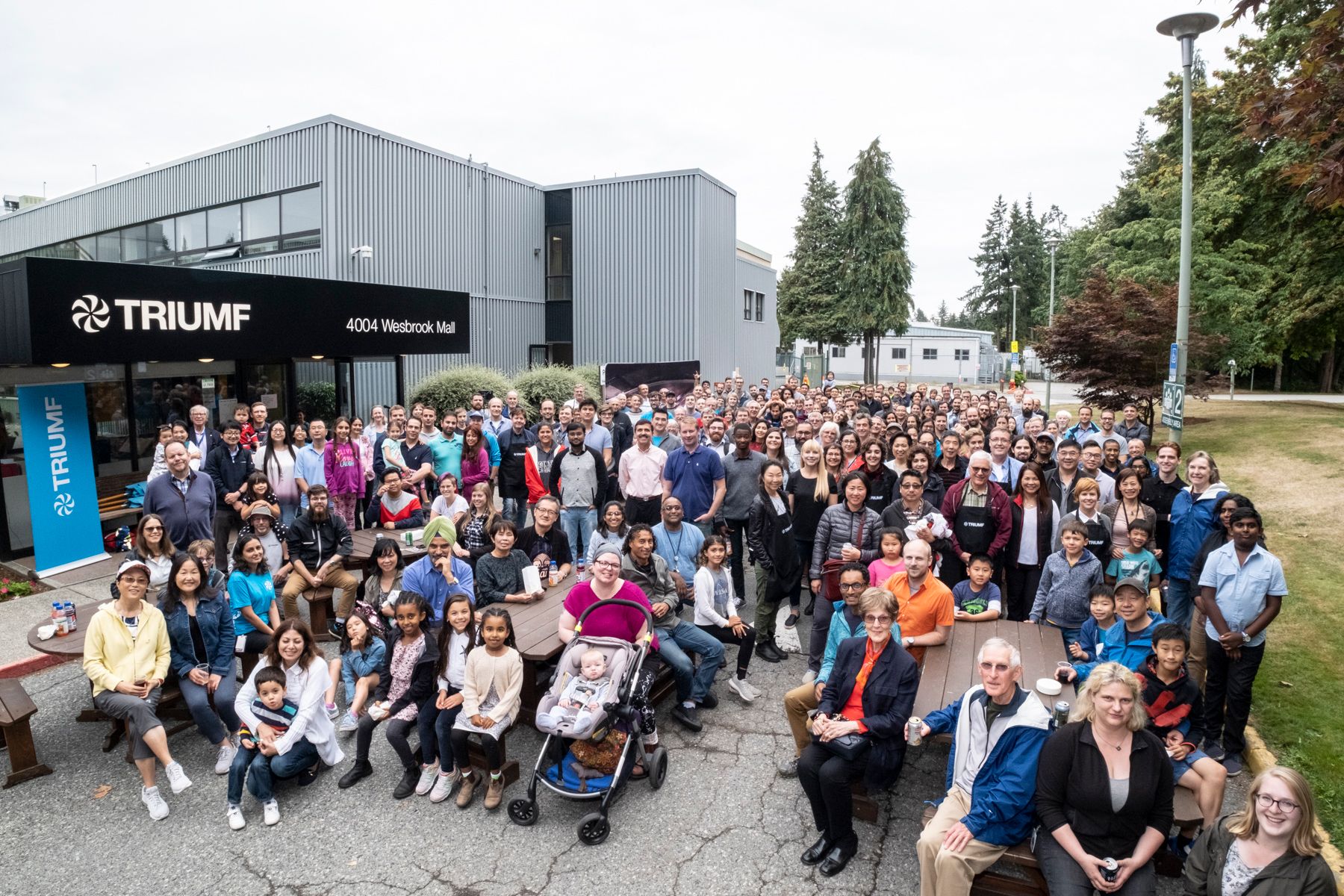 Being Black in Canada

Fiction
Caucasia, Danzy Senna, 1998
Bobbi Lee, Indian Rebel, Lee Maracle, 1990
The Bluest Eye, Toni Morrison, 1970
I Know Why the Caged Bird Sings, Maya Angelou, 1969
Monkey Beach - Eden Robinson, 2000
Their Eyes Were Watching God - Zora Neale Hurston, 1937
Non-fiction
So You Want to Talk About Race, Ijeoma Oluo, 2018
White Fragility: Why It’s So Hard for White People to Talk about Racism, Robin DiAngelo, 2018
The Loudest Duck: Moving Beyond Diversity while Embracing Differences to Achieve Success at Work, Laura Liswood, 2009
The Black Academic's Guide to Winning Tenure, Kerry Ann Roquemore and Tracey Laszloff, 2008
Sister Outsider, Audre Lorde, 1984
Bury My Heart at Wounded Knee, Dee Brown, 1970
The Fire Next Time, James Baldwin, 1963
Seven Fallen Feathers: Racism, Death, and Hard Truths in a Northern City, Tanya Talaga, 2017
Between the World and Me, Ta-Nehisi Coates, 2015
Poverty Safari, Loki, 2017
I am Woman, Lee Maracle, 1988 (Discuses an indigenous woman's struggle living in Vancouver, and some other places)
Silencing the Past, Michel-Rolph Trouillot, 1995 (Challenges the Western concept that history is about the truth of the past; Rolph-Trouillot challenges this myth by asserting that history is "a story about power, a story about those who won)
Do Glaciers Listen, Julie Cruikshank, 2005 (Compares western history to oral indigenous history)

“Racism Scale: Where do you Fall?” (image)
https://thisisblacklight.com/

Naskumituwin Treaty: broken treaties and promises made to Indigenous persons
Residential Schools, the last one closing in 1996: Heritage Minute or as a  podcast  (2020)
Tommy Prince: the most decorated Indigenous veteran
Inukshuk: the meaning of the symbol
Nitro: Chinese immigrants laying the railroads
Vancouver Asahi: baseball in the internment camps of Vancouver
Maurice Ruddick: The 8-day entrapment of in a mining disaster
Jim Egan: pioneering gay activist starting in the 1940s
Boat People: Vietnamese refugees arriving via Malaysia

“What do you do when someone just doesn’t like you?” Daryl Davis, TEDxCharlottesville 2018

About Race, Reni Eddo-Lodge
Pod for the Cause, The Leadership Conference on Civil & Human Rights
Seeing White, Scene On Radio
Code Switch - NPR

Add a stop on your vacation: