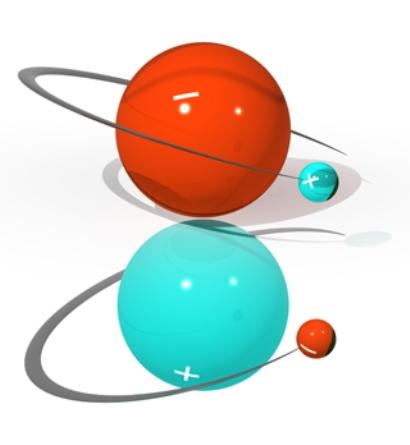 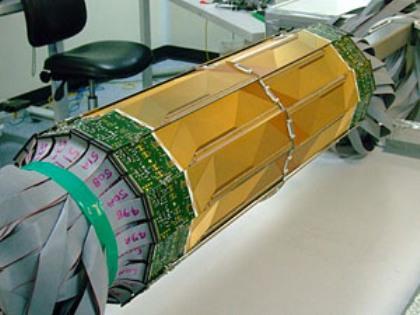 As many fans of science will know, recent years have been marked by tremendous progress in physicists' pursuit of creating, trapping, and studying atoms of antimatter. Canadians helped achieve a world record with the creation and trapping of atoms of antihydrogen for more than 1,000 seconds.

Today, these researchers have proposed a method for cooling trapped antihydrogen which they believe could provide a major experimental advantage and help to map the mysterious properties of antimatter that have, up until now, remained elusive. The new method, developed by a group of researchers from the U.S. and Canada, could potentially cool trapped antihydrogen atoms to temperatures 25 times colder than what has already been achieved, making them much more stable and a lot easier to experiment on.

The suggested method, which has been published today, January 7, 2013, in IOP Publishing's Journal of Physics B: Atomic, Molecular and Optical Physics, involves a laser which is directed at antihydrogen atoms to give them a 'kick', causing them to lose energy and cool down.

Antihydrogen atoms are formed in an ultra-high vacuum trap by injecting antiprotons into a positron plasma. An atomic process causes the antiproton to capture a positron which gives an electronically excited antihydrogen atom. Typically, the antihydrogen atoms have a lot of energy compared to the trapping depth which can distort the measurements of their properties. As it is only possible to trap very few antihydrogen atoms, the main method for reducing the high energies is to cool the atoms to extremely low temperatures.

This process, known as Doppler cooling, is an established method for cooling atoms; however, because of the restricted parameters that are needed to trap antimatter, the researchers need to be absolutely sure that it is possible.

It is not trivial to make the necessary amount of laser light at a specific wavelength of 121 nm. Even after making the light, it will be difficult to mesh it with an antihydrogen trapping experiment. By doing the calculations, they've shown that this effort is worthwhile.

"No one has ever seen antimatter actually fall in the field of gravity," said co-author Dr. Makoto Fujiwara of TRIUMF, Canada's national laboratory for particle and nuclear physics. "Laser cooling would be a very significant step towards such an observation."

-- from a Journal of Physics B press release with edits by T.I. Meyer, TRIUMF   (see also PhysicsWorld)