Researchers from the University of Guelph and Atomic Energy of France recently published a study in Nature Scientific Reports that investigates how the chemistry of atoms can be affected by confinement within nanostructures – an investigation with potential implications for long-term safe storage of nuclear waste, novel ways of generating and storing hydrogen as a clean energy source, and new technologies for capturing and reusing greenhouse gases.

The study was conducted at TRIUMF’s Centre for Molecular and Materials Science, one of the very few places in the world capable of providing the beams of positive muons required to probe the research team’s samples. Led by University of Guelph professor Dr. Khashayar Ghandi, the team bombarded carefully synthesized and prepared samples of talc with positive muons from the M20 channel and observed the effects of the layered mineral’s structure on the chemical reactions and electronic structure of the muonium as a surrogate of hydrogen. “There is no other way to detect short-lived hydrogen atom formation in this material other than using muons as a probe,” explains Ghandi. “TRIUMF is one of only two places in the world that can provide the continuous muon beams required by the research team for this study.”

TRIUMF’s unique capabilities, coupled with the laboratory’s exceptional capacity for training students, make it the obvious choice for studies such as Ghandi’s. “We are lucky that we have TRIUMF for Canadian scientists – it’s a very good place to train students,” says Ghandi. “I think it’s very important for Canadian students and researchers to work at TRIUMF, as the laboratory’s unique facilities allow us to gain new scientific insights, while also helping to train the next generation.” 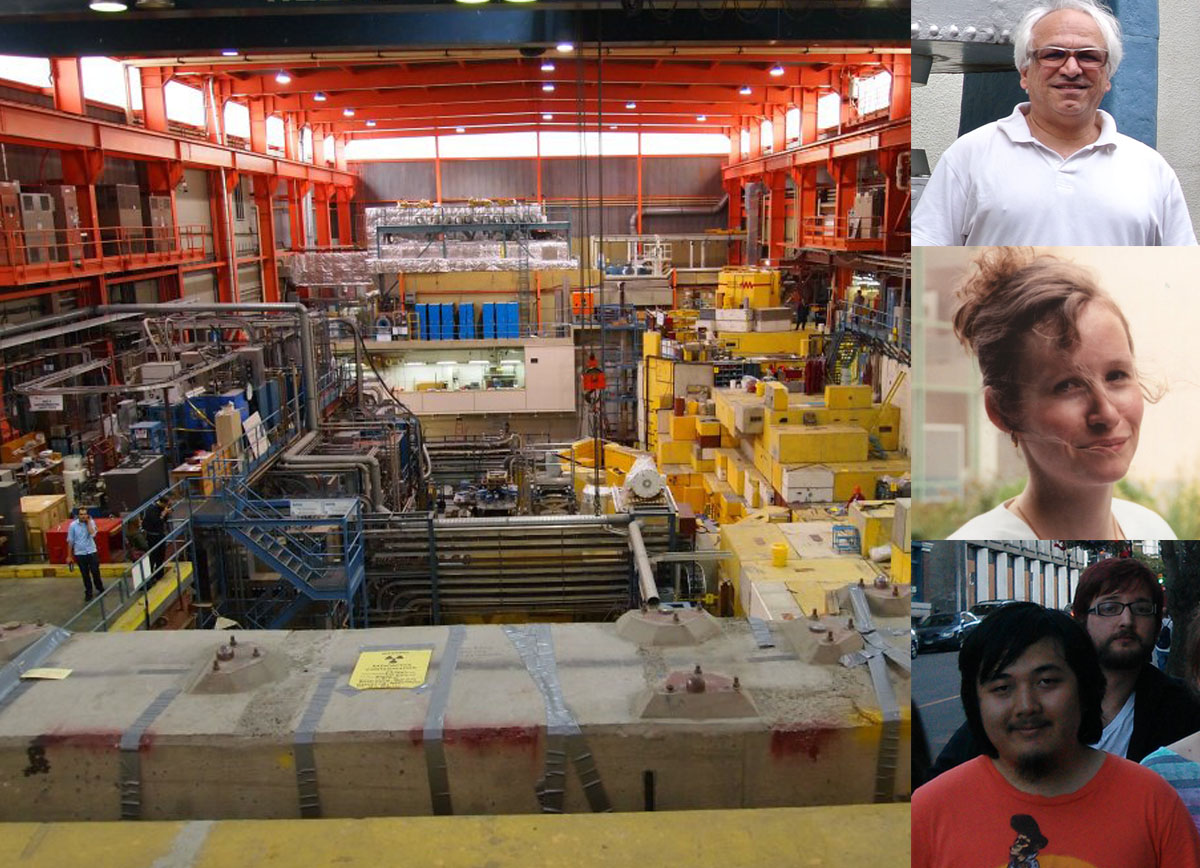 Results from this study show promise for future investigations of material that can be used for storing nuclear waste, as well as nanomaterial for other chemistry applications, with the goal being to eventually use the chemistry knowledge to turn different types of waste into valuable products for industry.

You can read more about the study on the University of Guelph website.