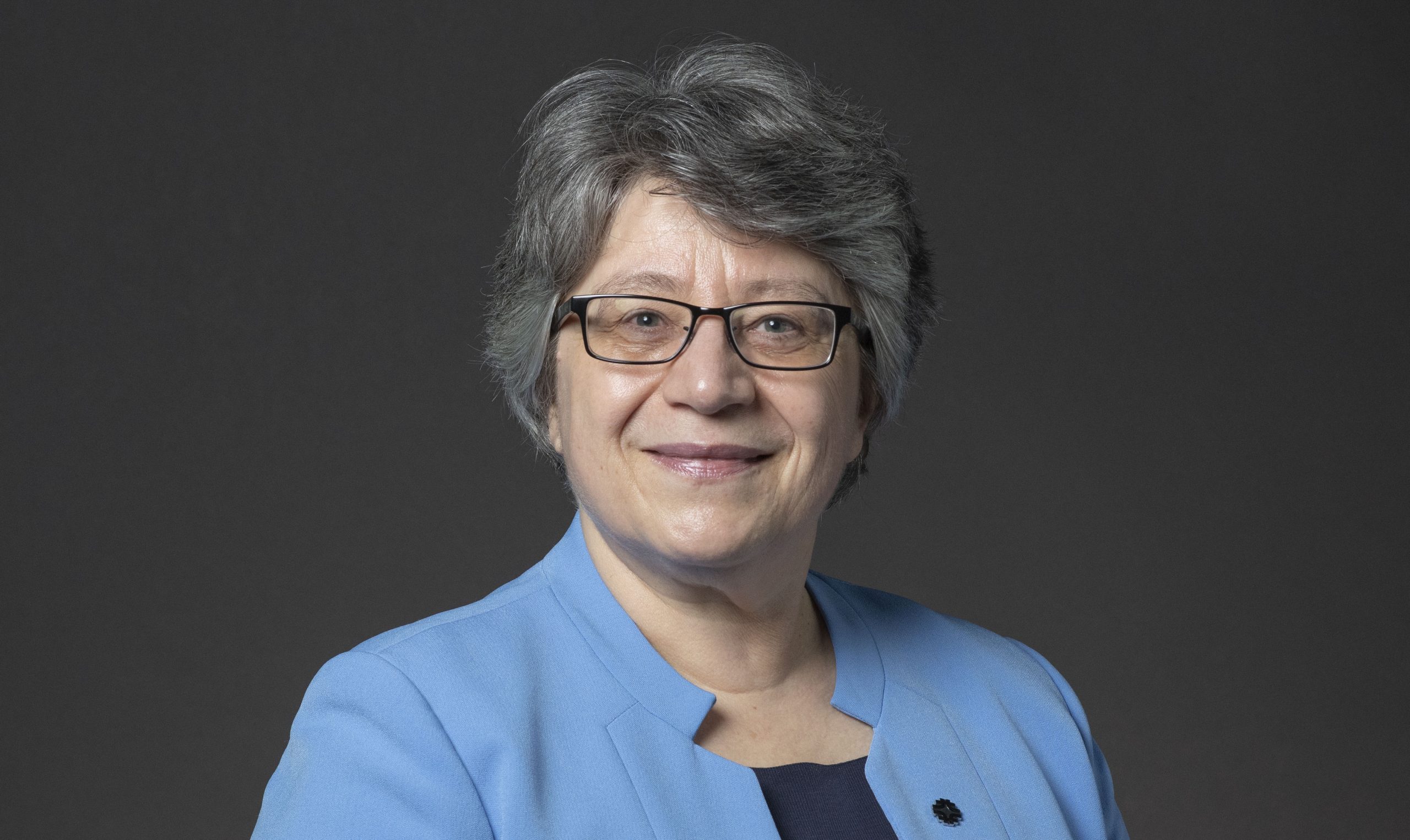 Merminga will be taking over from Fermilab’s current Director Dr. Nigel Lockyer, who served as TRIUMF’s Director from 2007 to 2013. Lockyer announced his departure in September 2021 following an eight-year tenure.

Merminga is a preeminent figure in international particle and accelerator physics, and a well-known face at TRIUMF, where many remember her acumen and aptitude for solving challenges in accelerator physics and engineering and user beam delivery. As leader of the Accelerator Division, she was instrumental in the concept, design, and securing of support for the Advanced Rare Isotope Laboratory (ARIEL), which leverages the world’s most powerful electron linear accelerator for rare isotope production. Merminga’s long and decorated career includes appointments and positions at SLAC National Accelerator Laboratory in California, Thomas Jefferson National Accelerator Facility in Virginia, and more.

As several elements of ARIEL continue to come online, it may be an opportune time to invite Fermilab’s new Director to TRIUMF for a special tour and the chance to say in person: Congratulations, Lia!

The news was announced on April 5 in a press release.