On December 6, TRIUMF scientists and engineers achieved a major milestone for the Advanced Rare Isotope Laboratory (ARIEL), maneuvering for the first time a radioactive isotope beam through ARIEL's CANREB facility and into the ISAC-II experimental hall. 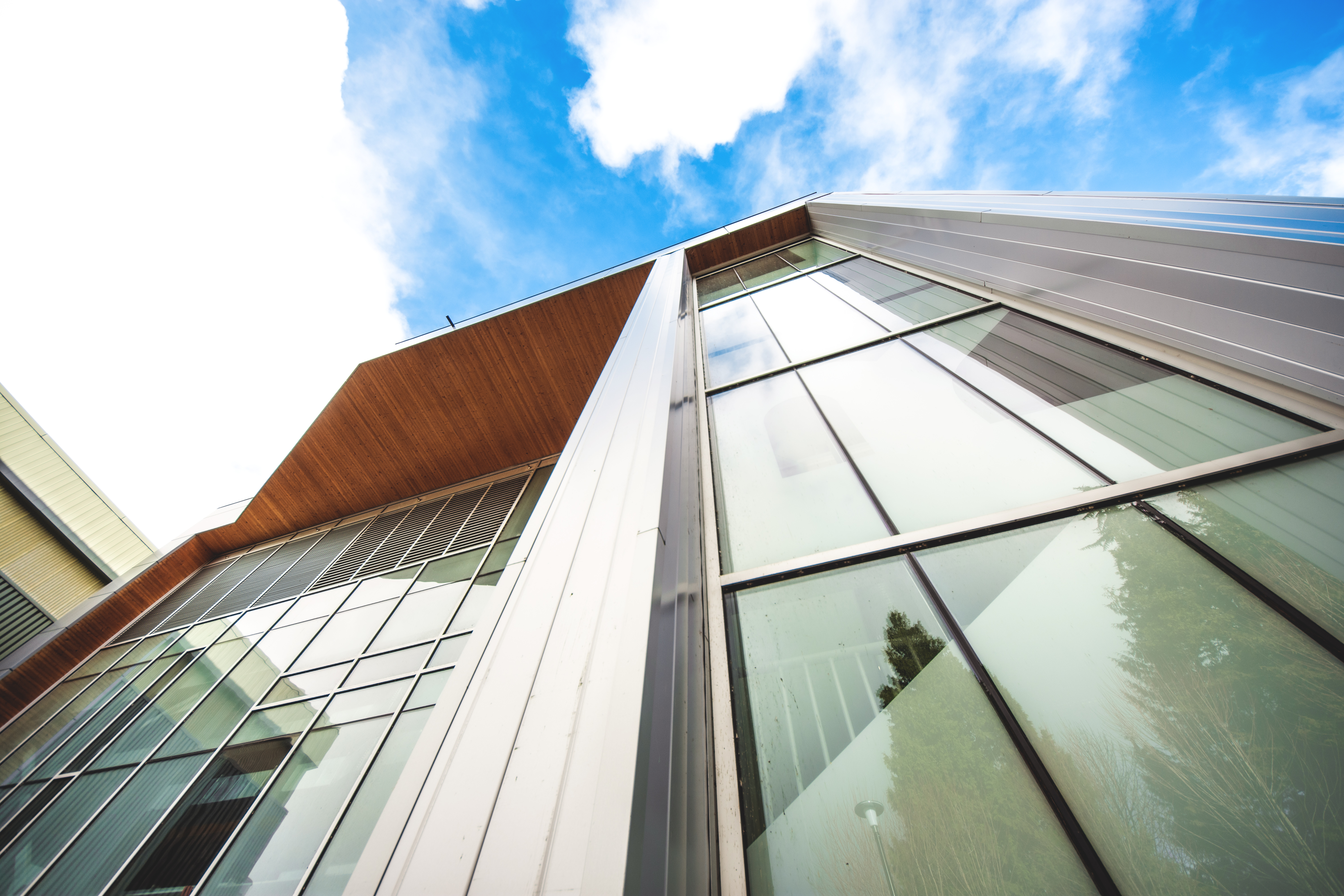 The delivery of radioactive beam through CANREB marks a watershed moment for TRIUMF's community and its future-facing science program. It brings a promising first glimpse of the expanded scientific horsepower that will come from ARIEL, TRIUMF's flagship multidisciplinary research facility. This success also marks a key milestone within the ARIEL-II CFI project, as the beam delivery infrastructure connecting CANREB with ISAC is part of this ongoing initiative.

Teams coaxed their first beam – copper-59, at a charge state of +19 – through a multifaceted sequence of technologies that includes a custom-built radiofrequency quadrupole (RFQ) beam cooler/buncher and custom pulsed drift tube, a Nier spectrometer, and a special device for enhancing the electrical charge ("charge-breeding") of isotopes – the electron beam ion source (EBIS). The beam was then injected into the existing ISAC post-accelerator so the radioactive ions could reach their full energy of 9 MeV/u before entering the IRIS detector.

The beam delivery results come close on the heels of the recent commissioning of the EBIS, which was the final piece placed in the CANREB puzzle. 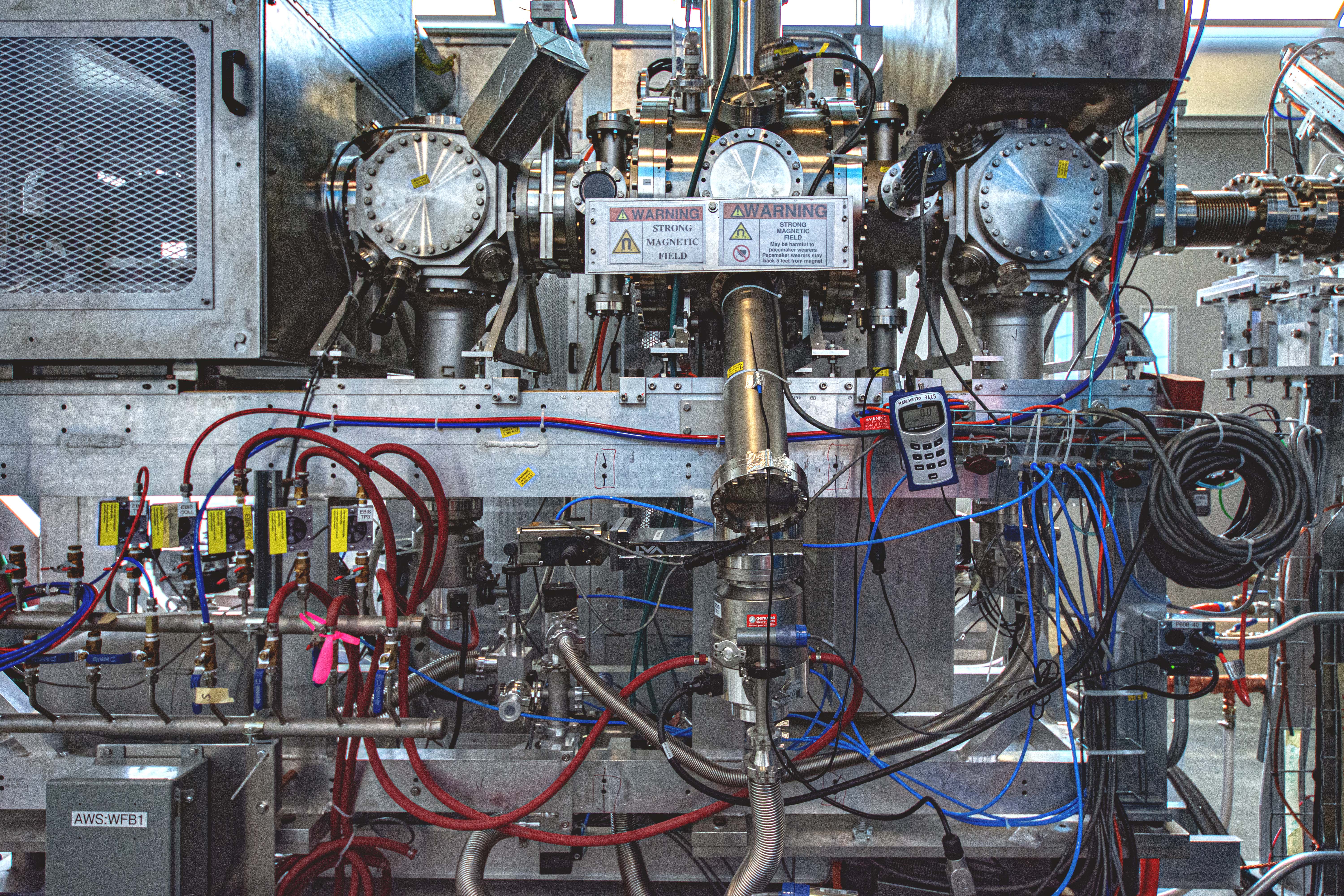 "We were particularly happy to record the successful function of the EBIS in terms of charge-breeding a high-purity radioactive isotope beam," said Friedhelm Ames, CANREB project coordinator. "This was the first real test of the full system using a radioactive beam similar to those that we expect to be soon delivering to ISAC science experiments: a charge-bred, intense beam with very low levels of impurities. CANREB's beam delivery system functioned as expected, which is a tremendous achievement for the many hard-working teams that have contributed to its deployment." 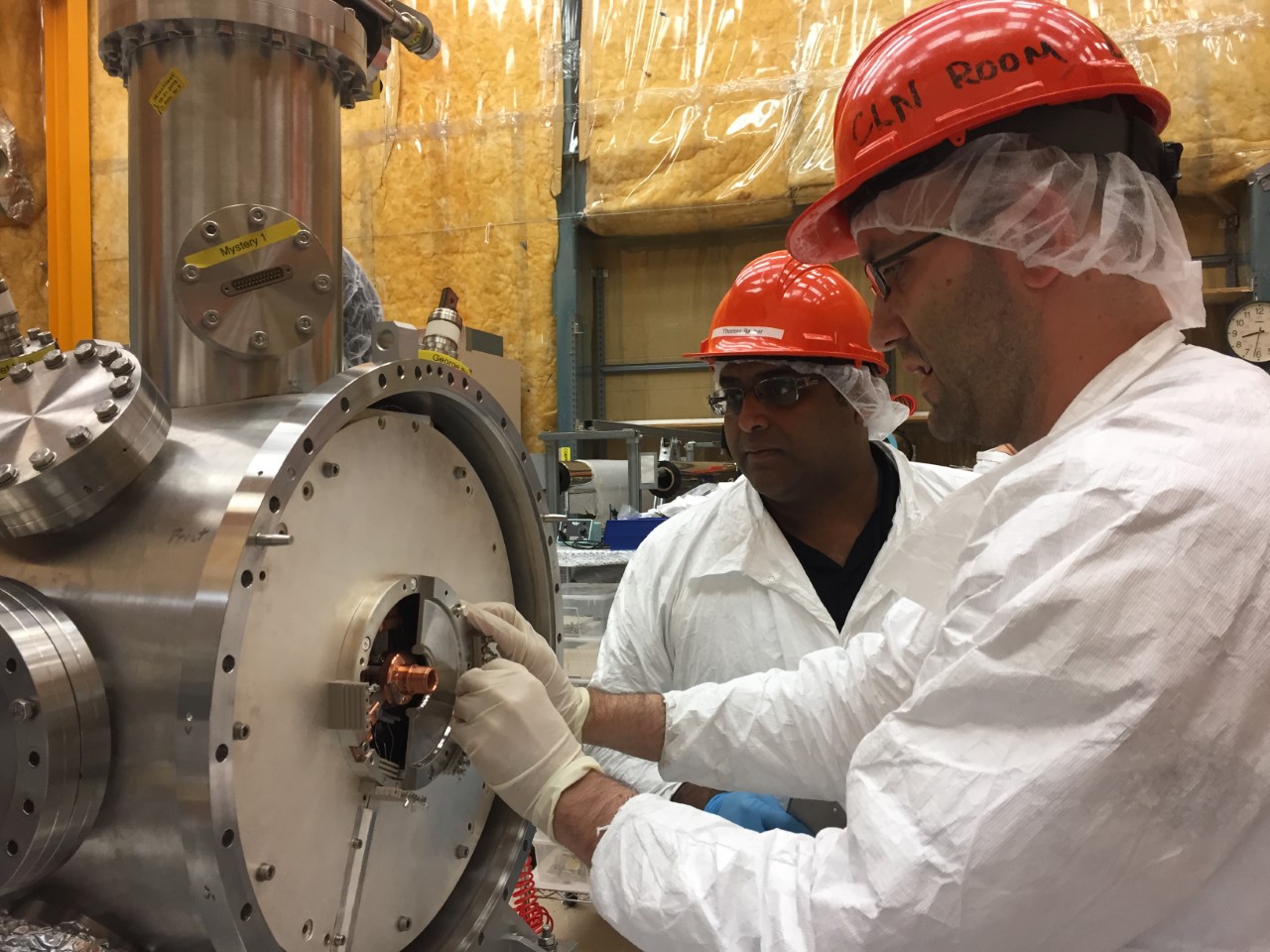 "The EBIS was truly a team effort that saw contributions from across the CANREB and wider TRIUMF teams," said Brad Schultz, Beam Delivery Physicist. "Its completion opens the door for the next phase of ARIEL science, which is incredibly exciting for our entire community."

The inaugural beam of copper-59, which originated in TRIUMF's existing ISAC target station, was the first radioactive beam to traverse this particular sequence of CANREB technologies (as well as ARIEL's yield station) through to ISAC-II. Researchers with the IRIS experiment confirmed the successful delivery of the beam to the experiment's detectors.

Further work remains to tune and optimize charge breeding performance, and the full validation of CANREB's capacity will come after the finalization of ARIEL's remaining facility infrastructure, which includes two state-of-the-art isotope production targets. However, the successful delivery of a radioactive beam through ARIEL to ISAC represents a critical first step into the next era of TRIUMF science with the CANREB EBIS promising higher efficiency charge breeding and cleaner beams than what is presently available.

"I think it is appropriate to say that with this result, we have now completed the installation of the CANREB facility and can move into what we consider to be ARIEL's first phase of science output," said Oliver Kester, TRIUMF's Associate Laboratory Director, Accelerators. "Moving forward, we will leverage CANREB's unique beam delivery capacity to provide high purity, high-intensity beams of isotopes for science at ISAC."

The long-range strategy for deploying ARIEL’s science capacity follows a phased approach leading up to the facility’s expected completion in 2026. The installation of CANREB in the preliminary stages of ARIEL’s ramp-up will allow teams to begin taking advantage of the improved beam quality for ISAC experiments, all while work continues on the remainder of the facility. 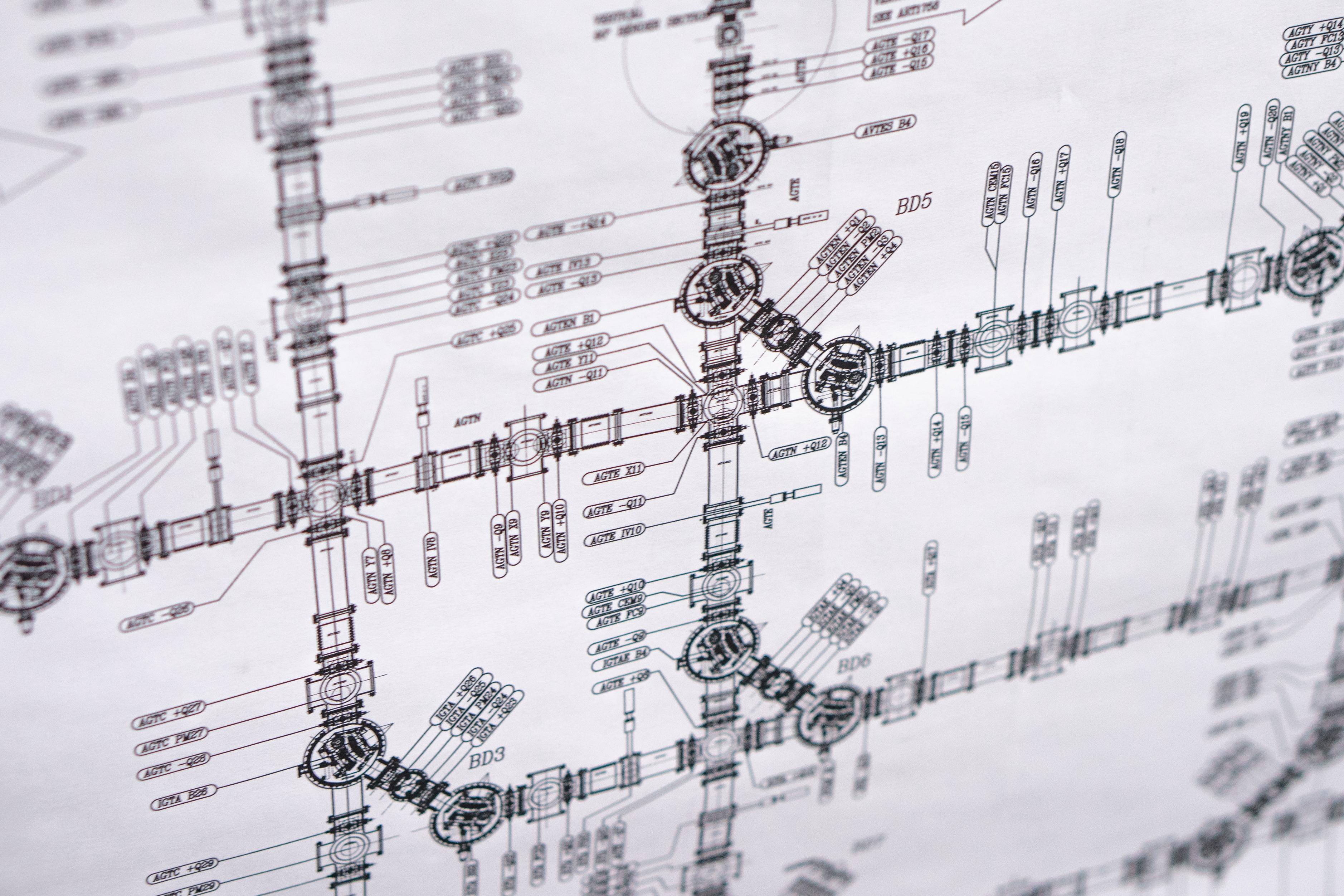 "With CANREB, we can leverage our existing ISAC infrastructure to improve the capacity to accelerate, with high-purity, so-called "high-mass" isotopes," said Rituparna Kanungo, Principal Investigator for the CANREB project, Professor of Physics at Saint Mary's University and a TRIUMF Affiliate Scientist. "CANREB greatly strengthens TRIUMF's nuclear physics program, unlocking new opportunities for research and the training of students and postdocs from across Canada and around the world. The project has been a strong team effort from its conception to realization."

Fully realized, the future ARIEL-ISAC paradigm will see rare isotope beams of unprecedented intensities produced using a total of three target systems, a threefold increase over TRIUMF's current capacity. The new target program promises to ease what has historically been the lab's primary bottleneck in its science output by enabling multiple, simultaneous experiments with a diversified portfolio of isotopes for a similarly diverse suite of science. 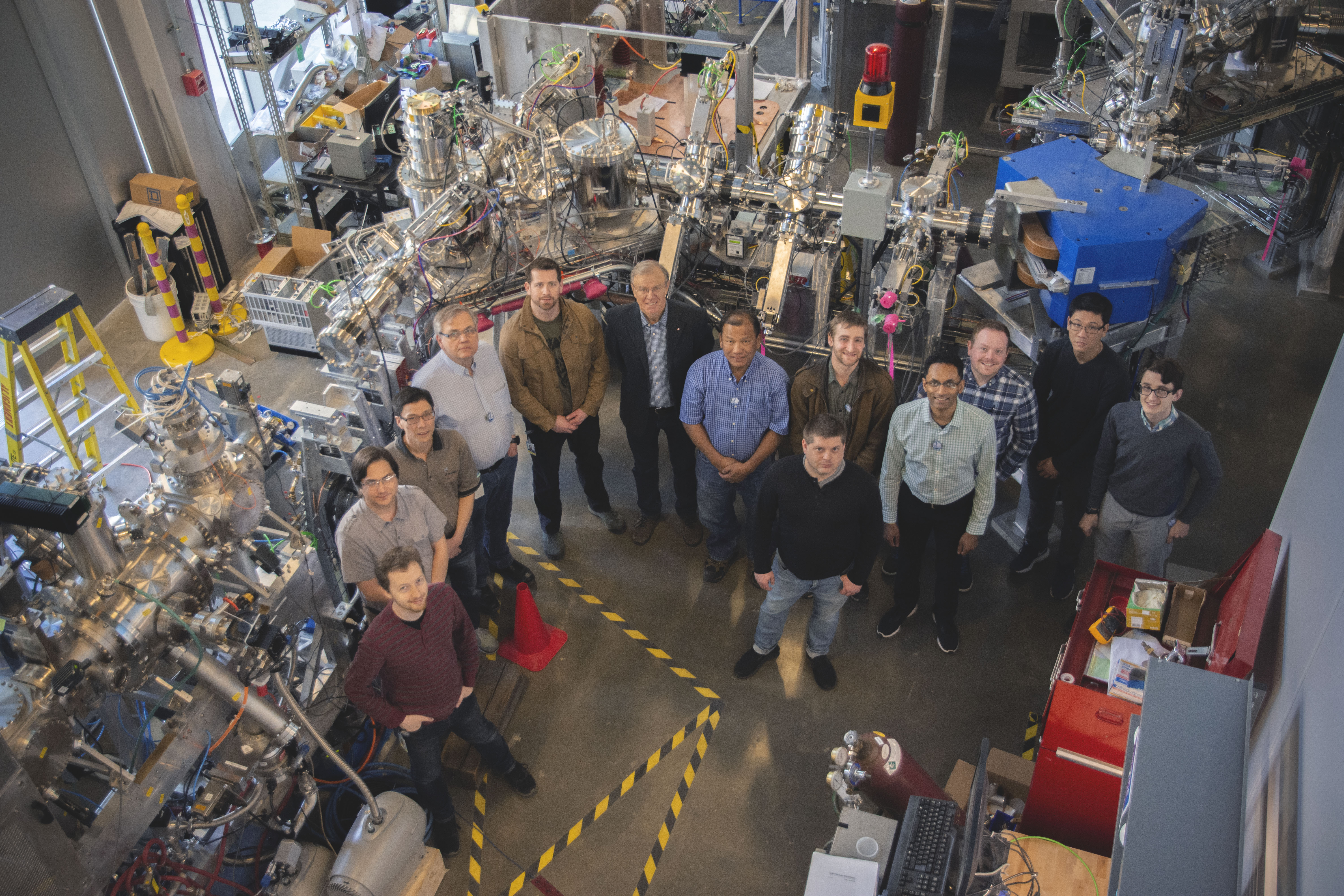 "As a globally unique multi-user isotope research facility, ARIEL will provide critical tools for advancing our understanding and application of rare isotopes," said Reiner Kruecken, TRIUMF Deputy Director, Research. "ARIEL will strengthen existing research programs while also introducing new avenues for investigation by expanding the kinds of isotopes we create and increasing the amount of rare isotope beams we can provide to our researchers and user community. That new era began this week with the successful delivery of beam through CANREB and to an experiment."

The CANREB project was led by Saint Mary's University in partnership with the University of Manitoba. It received funding from the Canada Foundation for Innovation, the Nova Scotia Research and Innovation Trust, and the Manitoba Research and Innovation Fund. It was also supported by TRIUMF's commercialization arm, TRIUMF Innovations. The ARIEL initiative is led by University of Victoria Principal Investigator Dean Karlen, with 20 additional collaborating university partners from across Canada. ARIEL is supported by contributions from the Canada Foundation for Innovation and the provinces of British Columbia, Alberta, Manitoba, Ontario, and Quebec.

Congratulations to the ARIEL and CANREB teams!